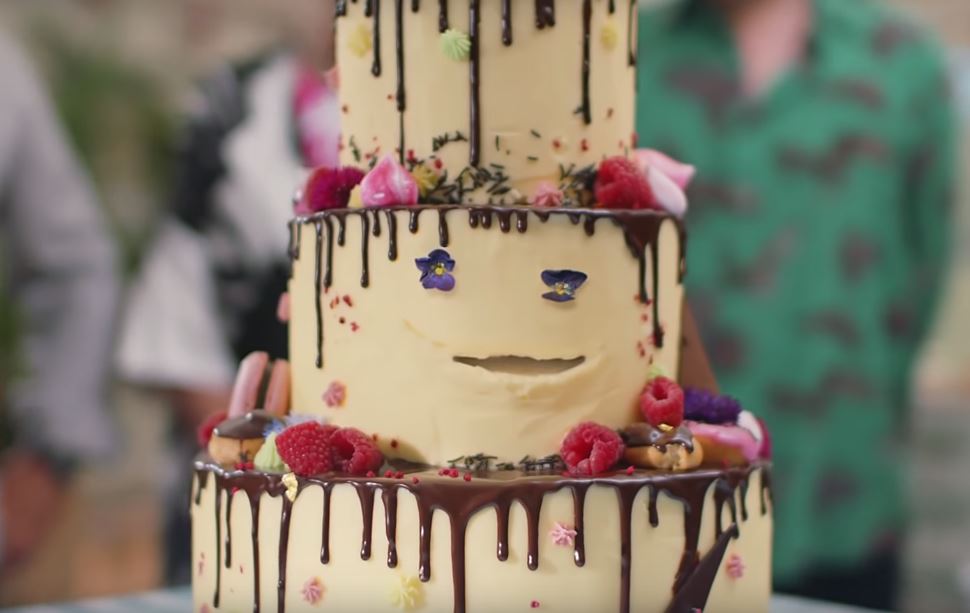 A spectacular new campaign for The Great British Bake Off 2018 has been launched by Channel 4. Devised by 4Creative and directed by Alex Boutell, the 60-second trailer shines a spotlight on how the much-loved competition inspires amateur bakers across the nation.
Singing a cover of Christina Aguilera’s ‘Beautiful’ are the film’s unconventional stars: anthropomorphic amateur scones, cupcakes, breads, cakes, pies and puds. The iconic track takes on a fresh meaning when sung by these adorably misshapen home-baked creations.
ENVY Advertising’s Sound Designer Rich Martin brought the impressive musical number to life – arranging the music as well as designing and mixing the sound:
"When 4Creative asked us to help them promote the new season of The Great British Bake Off by adapting Christina Aguilera’s ‘Beautiful’, we knew it was going to be a show-stopper. This tune is an absolute noughties classic and it means an awful lot to a lot of people, so we had to do it justice. We wanted to take the audience on a journey with our baked protagonists, from fragile, introspective, self-doubt through to jubilant resolve. As we’d be looking at animated characters, it was really important for the humanity of the performances to come through, and it was for this reason it was essential that we recorded the backing track with live musicians,” comments Rich.
ENVY Advertising recruited an A-Team of talent for the track, asking Escala’s Helen Nash to swap her cello for the piano, tasking vocal arranger Veiga Sanchez with recruiting a gospel choir, and enlisting a local string quartet. Impressively, Veiga also managed to get hold of a number of singers from The Kingdom Choir, who performed at Prince Harry and Megan Markle’s royal wedding.
The line-up was completed with the rhythm section, featuring ENVY Advertising’s very own Pete Winslett [Executive Producer] on drums, and Rich Martin himself on bass. With the ensemble in place, the team decamped to legendary St John’s Wood recording studio, RAK, to lay down the parts. With the session recorded, they returned to ENVY Advertising’s Mortimer Street studios to mix the music and record the numerous character vocals before adding sound design.
“Realism was the paramount requirement for the sound mix," continues Rich. "If the cakes’ voices didn’t feel embedded and fully immersed in the soundscape, there’d be a disconnect that would break the spell”.
view more - Creative