Mishy was most recently group creative director at REI 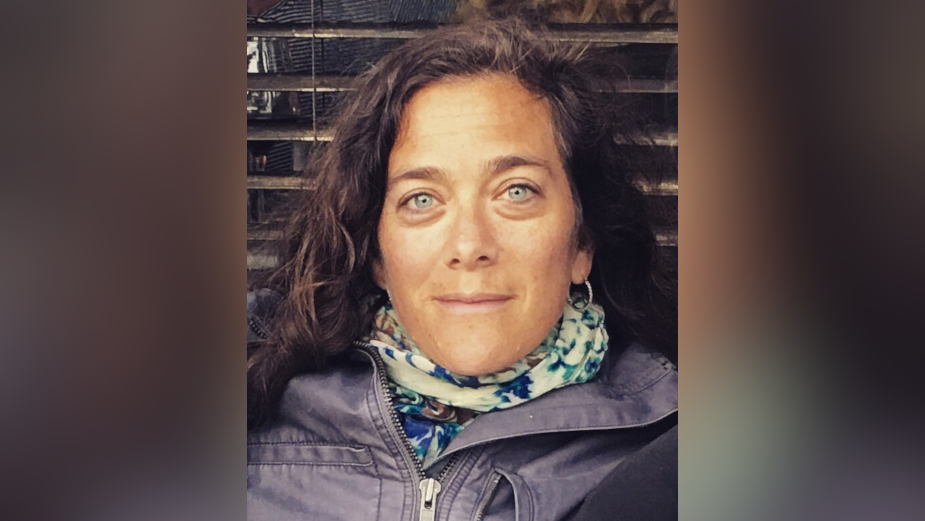 At REI, Mishy helped build its internal agency and expanded its '#OptOutside' brand campaign, with initiatives to fight climate change including neighbourhood clean-ups and turning old parking lots into parks. Over the course of her award-winning career, Mishy has worked at such agencies as WONGDOODY, Razorfish, Publicis and others where she created such legendary campaigns as the launch of Amazon’s Fire Stick with Gary Busey.

“Mishy is a creative soul with all the modern leadership skills we need,” said Steve Williams, DNA’s ECD. “Her time on the client side gives us a fresh perspective as we try to crack the code on an industry that is morphing by the minute.”

At DNA Mishy will partner with CD Alyson Paisley where the two will guide the agency’s creative work in partnership with ECD Steve Williams. She will work across the agency’s client list initially working on BECU, Ziply Fiber and Dragon’s Milk.

“DNA is at a really exciting place and fully invested in being independent,'' said Mishy Cass. “Years ago after being laid off from a big agency we both worked at,  Steve Williams called me to see how he could help. I’ve always admired how kind, honest and talented he is and now I get to finally call him my boss.”

Earlier this fall DNA announced that it was preserving its independence with a leadership transition that saw agency co-founder and CEO Alan Brown and president Chris Witherspoon buy out the majority shares of agency co-founder Dan Gross. The move makes DNA a minority owned and led agency. Beginning January 1st, 2022, the transition will be complete with Witherspoon moving into the CEO post and Brown to chairman. 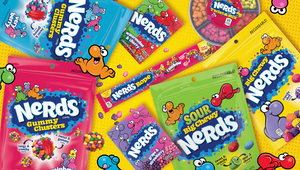