Mirum Hong Kong Nabs a Rainbow of Awards at MARKies 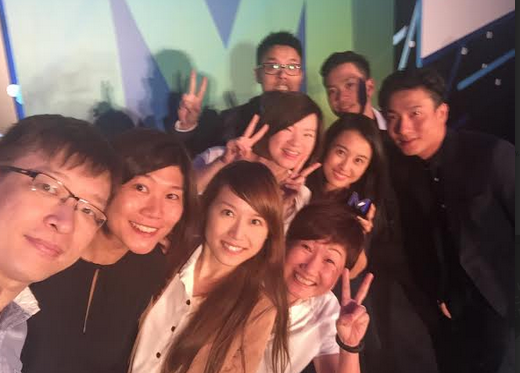 It was a successful night at Marketing Magazine’s MARKies awards for Mirum Hong Kong. The awards night pitted the best works of Hong Kong’s agencies against each other in an event that celebrated creativity, effectiveness and execution.

Mirum kicked off the night by taking the first gold trophy for “Best Idea - Apps” thanks to its modern take on the Christmas card in their Starbucks “Twinkle Surprise” campaign. The Starbucks campaign, which allowed customers to create a holographic greeting video from the Starbucks app, proved to be a real success going on to collect silver for “Best Use of Apps” and bronze for “Best Idea – Mobile”.

Mirum’s other gold winning idea was its Magic Mirror and Charme Table for jewellers Chow Sang Sang. The innovative idea that used technology to make jewellery shopping more engaging and efficient landed Mirum the gold trophy for “Best Idea – Retail”. Rounding out the swag of awards was a bronze trophy in the “Best Use of Apps” category for ‘My Hong Kong Guide’, a digital guidebook that Hong Kong tourists can use on different platforms and social media.

Mirum Hong Kong GM of Group Business Leo Tsui was on hand to help carry the haul of trophies.

“We’re delighted that Mirum’s work for Starbucks and Chow Sang Sang has been recognised as the most creative, effective and best executed ideas in Hong Kong. We look forward to producing more innovative award winning work for all our clients,” he said.