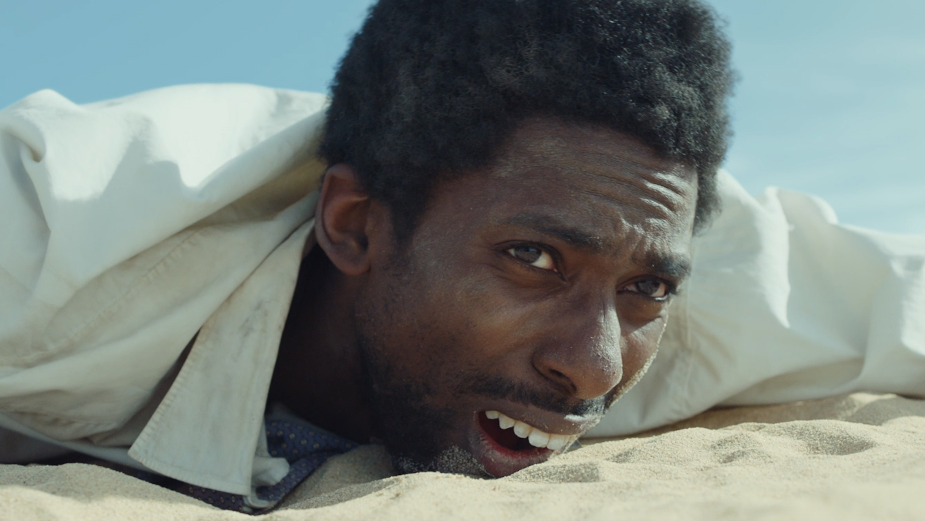 Everyone knows you should drink eight glasses of H20 a day, but the problem with water is it … tastes like water. So, MiO fix it. With just a squeeze, MiO Liquid Water Enhancer adds the bold flavours your taste buds deserve!

Since MiO first launched in 2011 the beverage marketplace has evolved as consumers look to increase water consumption, reduce their sugar intake and there’s been a rise in the number of flavored water and wellness drink options.

“As an innovator and leader in the category, MiO knows people are actively working to drink less soda and find sugar free alternatives that taste good,” said Andrew Deckert, head of marketing-adult beverages. “Sure, water is a great option, but it is missing the punch of flavour that MiO offers. We’re excited to reintroduce MiO and its zero sugar and zero calorie bold flavor to consumers.”

In a new creative spot, the brand unveils its new ‘We Fix Water’ campaign produced by VaynerMedia, which highlights how MiO fixes water with bold flavours, zero calories, and zero sugar.

The spot features a man, lost in the desert and on his last breath when he comes across a cooler full of water. Even in his extreme thirst, he’s disappointed to find it is just plain water. Then, a rescuer appears in a helicopter and tosses down a container of MiO. With just a squeeze, MiO instantly fixes his boring water with a bold flavour and colourful plume, and he waves off his potential rescuer.

Whether you’re on the golf course, packing for a road trip or just bored with the same ‘ol options at your socially distant picnic this summer, with MiO, adding some excitement to a plain glass of H20 has never been easier. Simply grab your favourite flavour of MiO, give it a squeeze and watch as the bold flavour and colourful plume transforms your drink into something you can truly enjoy.

MiO is available at retailers nationwide in dozens of flavours, like Berry Pomegranate, Black Cherry, Orange Tangerine and Lemonade, and more. For more information on MiO, visit here and keep up with MiO on Twitter (@DrinkMiO).

Head of Production: B Munoz 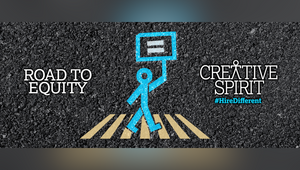 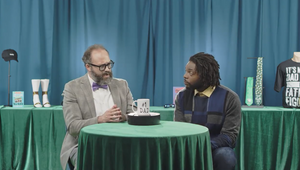 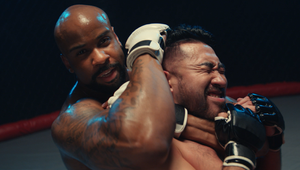 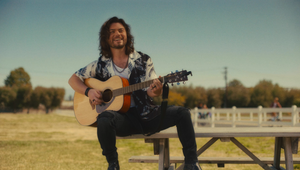 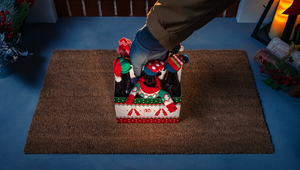