The campaign was created by VaynerMedia for the KraftHeinz Company 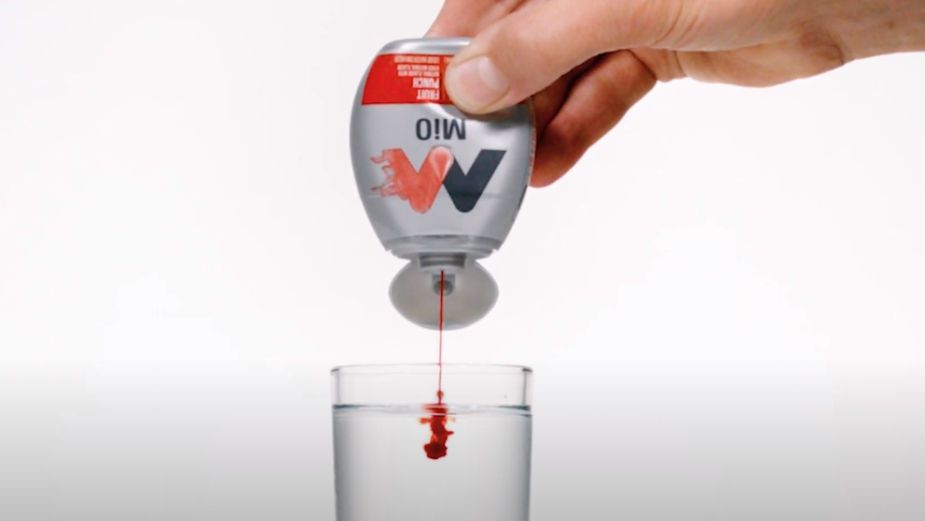 With the HBO hit 'Mare of Eastown' bringing a ton of national attention to the Philadelphian (or “Philly”) accent, most notable in the series was the pronunciation of the word “water”.

So, for this year’s Independence Day, Mio Liquid Water Enhancer (part of the KraftHeinz Company) wants to celebrate the freedom to pronounce water as “wooder” just as Philly’s do – in the birthplace of liberty, Philadelphia nonetheless.

Mio’s brand promise is 'We fix Waterr', but now, it will be 'We Fix Wooder'.

All copy for this campaign is written in true “Philly speak”, to celebrate all things Philadelphia and “wooder”, from the front the Schuylkill River, to hoagies, to “the Shore”, to the use of the multi-functional word “jawn”.

This is MiO’s first regional effort and is part of MiO’s ongoing 'We fix Water' campaign. The campaign consists of local radio, contextual billboards, and social media targeted at Philadelphians, and the brand plans to broaden their campaigns to other regions.

The campaign was created by VaynerMedia for the KraftHeinz Company. 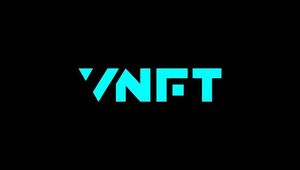 Budweiser Joins Forces with VaynerNFT to Tap Into the NFT Metaverse 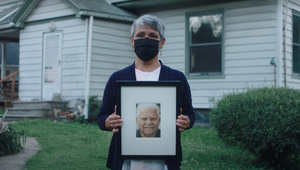 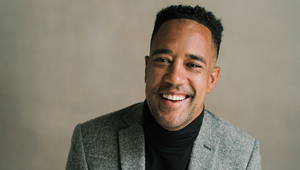 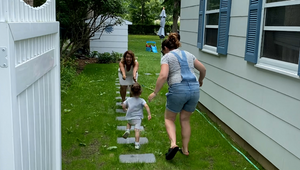 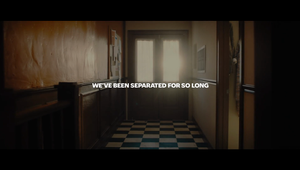 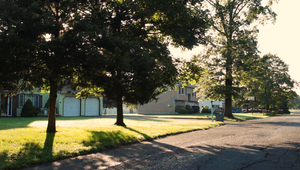 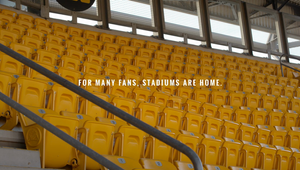 Every Game is a Home Game
View all Work