Zihla Salinas, Daniel Weisinger and Brick Rucker launch company for CMOs who seek marketing specialists who are powerful together 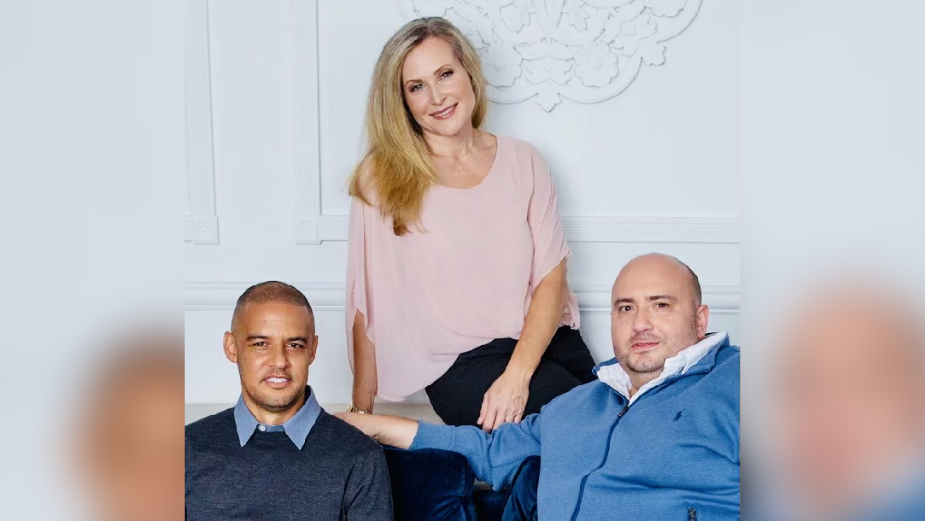 Salinas, who has spent her career running formidable agencies and holding companies, will serve as CEO of Conspiracy Theory. Previously, she served as the U.S. CEO and Global CMO of ENGINE, a full-service media and marketing services company. In this role, she oversaw the organization’s global brand identity as well as the integrated media, strategy and creative capabilities in the U.S. Prior to ENGINE, she opened Doner’s LA office as EVP, Managing Director. She also was SVP of Strategy and Development at MDC Partners.

“Holding companies are typically designed by people on Wall Street who are focused on  selling more and making margins. They have not sat across from the client to work with them on the modern marketing problems they face,” said Salinas. “Conspiracy Theory celebrates creative cultures and a diverse tapestry of specialists who, while powerful on their own, come together to tackle modern business challenges as a collective.That's why what we do is a Conspiracy Theory.”

UNFOLD, founded in 2012 by Conspiracy Theory co-founders Daniel Weisinger and Brick Rucker, is an LA-based digital creative agency for top brands and some of the largest entertainment companies in the world. The agency has grown to over 150 people with full-service capabilities in digital advertising, social media, website development and production services. The shop has experienced triple-digit growth during the past year due to its digital, streaming, social teams and client wins. UNFOLD is AOR for STARZ (social), MGM (social), Hulu brand (social), Roku Originals (social), and Warner Bros. Home Entertainment (social). It has also deepened its relationship with existing clients, such as Disney, HBO Max, Activision and Ubisoft.

"UNFOLD has experienced some amazing growth over the past few years. Daniel and I are thrilled to bring forward the next phase of UNFOLD through our collaboration with the partners within the Conspiracy Theory network,” added Rucker. “Creating this group of allies is about defining an exciting new future for all of us."

Mondo Robot is a digital product agency based in Boulder, CO. Chris Hess founded the shop more than 15 years ago on what matters most—the work, and the people who create it. Mondo Robot has had the benefit of creating meaningful apps, websites and experiences with partners such as Microsoft, Comcast, Nvidia, Fastaff and the Michael J. Fox Foundation. While the work they produce wins awards, that’s not the end goal. It focuses on creating digital solutions that optimize, redefine and disrupt industry standards, and solve complex business problems for its partners.

"I have put my blood, sweat, and tears into Mondo Robot; so has everyone who has played a vital role in building it into what it is today," said Chris Hess, founder of Mondo Robot. "I have been approached to sell by multiple private equity firms and agencies over the years. Finding the right partner was not just critical - it was mandatory. The partnership will allow us to stay true to who we are, while also allowing us to strengthen our focus, and grow."

Founder Jessica Gilhooley has more than 16 years of marketing and advertising experience and a passion for Media. She has held the role of Director of Media at Red Interactive and VP and Media Director at Ignition. Most recently, she was the Director of Media Planning at The Walt Disney Company and oversaw media planning & buying for ABC, Disney Channel, Disney XD, and Disney Junior.

“After working at multiple agencies and spending time as a client, I have a deeper appreciation of the challenges both sides face,” said Gilhooley. “Throughout my career, creative has always had an important impact in the success of a campaign, but when media and creative are developed independent of each other it can create unintentional consequences for a brand. With Conspiracy Theory’s exceptional partners, we look to create a seamless new normal for how brands collaborate with multiple agency partners.”