Centerpiece of the brand’s sustainability effort to mitigate ocean waste is the star of a pre-pandemic, metaphoric spot mixing live action and CG. 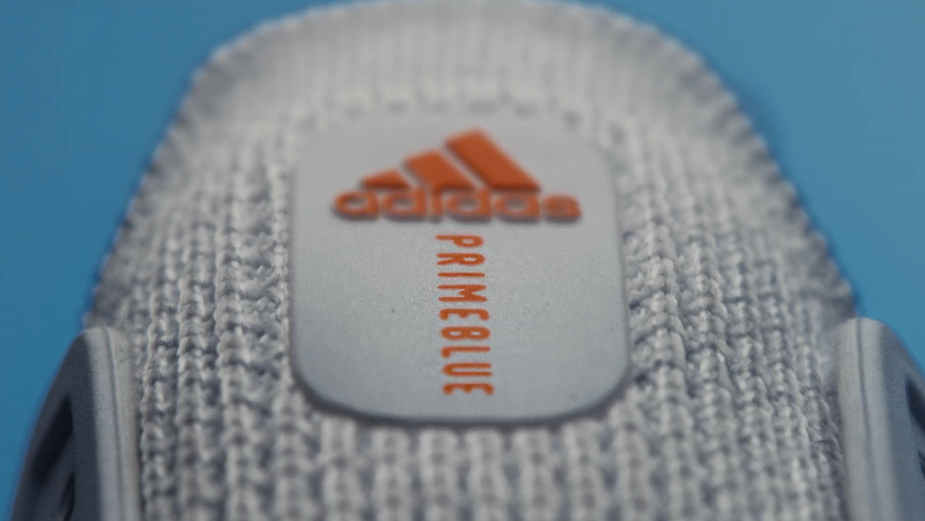 The oceans are awash in plastic and their future, and ours, is threatened. adidas, the global apparel brand, has developed one solution that may help fix the problem: it’s Primeblue, and its’ remarkable story is being told in a new spot produced for the company by the LA-based production company Miniac Films.

Directed by Benjamin Kutsko, the dramatic, visually evocative spot mixes live action and CGI as it shows what goes into making this innovative repurposed material, which will find its way into adidas shoes and clothing. To see it on the brand’s dedicated Primeblue web site, go here.

The ad opens with TV screens showing news coverage of beaches littered with trash and discarded plastic as a woman’s voiceover informs the audience that 'by 2050, our oceans will be filled with more plastic than fish.' We then see aerial shots of trash-strewn beaches intercut with scenes of a teeming city as the V/O explains that it’s time for 'a new solution.'

For adidas, that entails tasking street teams with cleaning up plastic from the beaches of coastal cities, then transforming it via an exclusive method into a 100-percent recycled material that will be used in the making of Primeblue products, manufactured “on a scale that's never been done before,” the V/O adds.

The spot goes on to depict, in highly stylised sequences, the steps that go into this process, which can be summed up as “collect, crush/wash/dry, shred, melt, thread and produce.” Scenes representing these actions are intercut with fast-paced cuts of runners traversing a city’s streets as they push their own personal envelopes of performance. 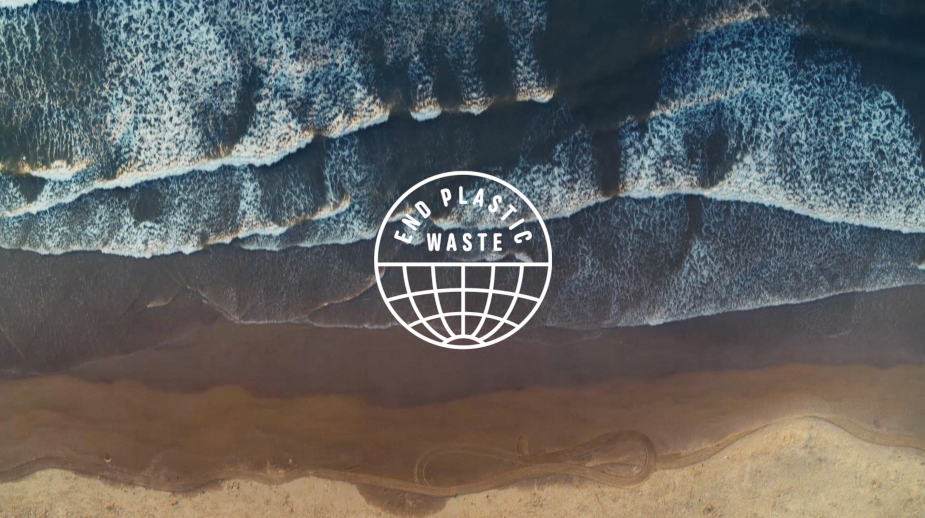 This marks the fourth major collaboration between Miniac and adidas; the production company has worked on projects for its Climachill, Climaheat and Futurecraft apparel lines in the past, according to Executive Producer and Co-Founder Stephen Roesler.

Roesler notes that Miniac won the assignment thanks to Kutsko's deep understanding of VFX and CG, along with their nimble approach to producing the film. “The proprietary shoe technology couldn’t be represented practically, so Benjamin came up with an idea to do it metaphorically,” he explains. “As artists we were left to imagine how it looks and represent the science visually. We achieved this through a mix of illustrative studio shots and CG, which we produced in close collaboration with the VFX studio BEMO.

“This spot should inspire people not just to buy Primeblue products, but to think about how the choices they make affect the world at large,” Roesler continues. “It’s a small but important first step towards a larger solution. Through the athletes we filmed, we see an energy and lifeblood running through a city that can help support and protect the oceans that surround us.”

“Another challenge was to depict the scope and size of not only the plastic problem we face, but also the scope of the solution,” notes Kutsko. “Plastic in our oceans was something shocking to us all ten years ago, but we've seen so many horrible photos and videos over the years that we’ve become desensitized to the imagery. A drone shot of a dirty beach is still just one dirty beach, and the problem is much larger than that.

“That’s where the idea of the using news clips on the floating TV screen came in, showing the crisis across multiple years and multiple locations around the world,” the director adds. “We wanted to remind the viewer that this is a universal problem, immediately informing them like a news headline would, so we could then dive into the solution and take us in a hopeful direction that reveals forward-thinking, innovative problem solving.”

The spot will appear in selected markets globally, timed to the introduction of Primeblue products in those regions.

He
view more - The Sustainability Channel