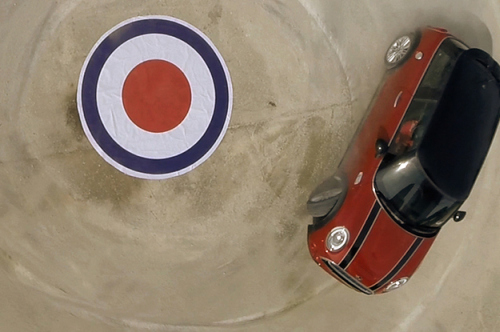 In conjunction with the launch of the New 2014 MINI (F56) cars, MINI Malaysia celebrates the uprated power and legendary go-kart agility of its new models in an action-packed online video that pits man against MINI. Conceptualised by Saatchi & Saatchi Arachnid, the web video nudges MINI towards an edgier, performance-oriented demeanour.

In a first for the automotive brand, the MINI Cooper F56 competes against four extreme stuntmen in a battle waged on land, water and air. Each stunt person performs a range of tricks and maneuvers, with the MINI matching their skill on the road.

The stuntmen featured are:

• Nasa: Skydiver and BASE jumper with over 200 jumps to date