Sir Paul Smith, Lil Miquela and Rankin all star in the online campaign from HELO 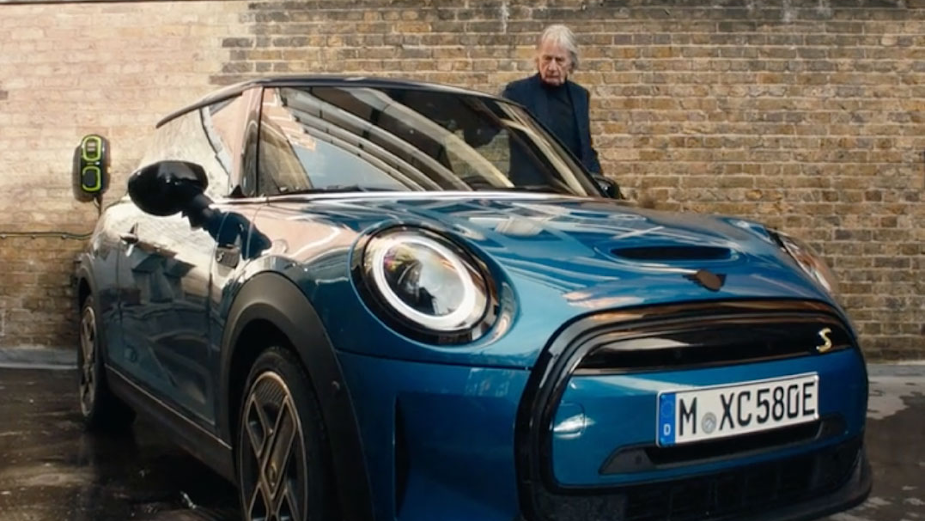 Traditional car launches have had to adapt due to COVID-19, this year MINI decided to launch it’s new fleet online rather than in-person. Produced by HELO, directed by William Maher and created by Anomaly, this immensely collaborative campaign sees each of the new MINI vehicles get paired with an iconic creator, including the likes of Rankin and Sir Paul Smith. Each creator was tasked with introducing a new model in their own distinctive way, celebrating the enthusiasm for diversity, openness to do new things and how creativity inspires people in different ways.

HELO director William Maher says: “At the best of times, it’s a tricky thing to collaborate with multiple makers and many crews in several countries simultaneously, all with the goal of creating a global campaign that carries a singular vision. With Launched By, the key component has been one of creative trust. Anomaly and MINI took a great leap of faith - openly working with HELO in an iterative process of co-creation and collaboration that depended on multi-skilled, non-traditional teams. Our remote crews rose to the occasion, understanding the complexities of this unconventional process, taking direction and delivering great work.”

William adds: “To do all of this during a global pandemic has been a great challenge for the entire ensemble. This creative community, so fragmented in this moment, came together and brought their best with enthusiasm and inventiveness. That’s both gratifying and proof that working with great minds and talented teams from all over the world, there are always creative solutions to challenges that seem insurmountable.The theme of this MINI campaign is ‘we’re all different, but we’re pretty good together’ and that became something of an operating methodology for embracing the challenges and building a trusted, diverse and talented team, working remotely and independently, as one.” 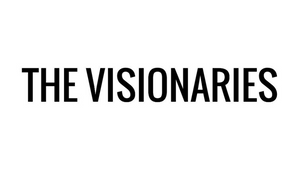 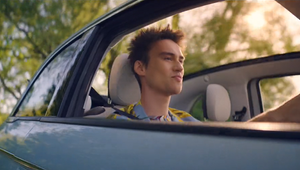 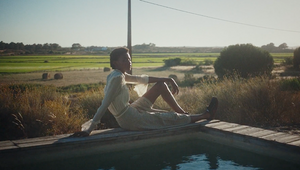 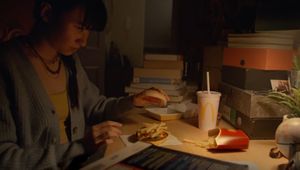