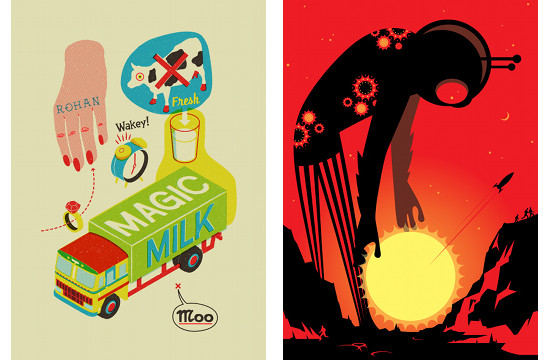 AMV BBDO and the Central Illustration Agency have created a standout new campaign for the V&A Museum of Childhood in London, to tie into this year’s national Big Draw campaign: ‘Draw Tomorrow’.

Rather than a traditional advertising campaign, this year AMV BBDO and CIA (celebrating their 30th anniversary) hosted an event at the V&A Museum of Childhood which turned a group of children into the most free-thinking art directors ever. 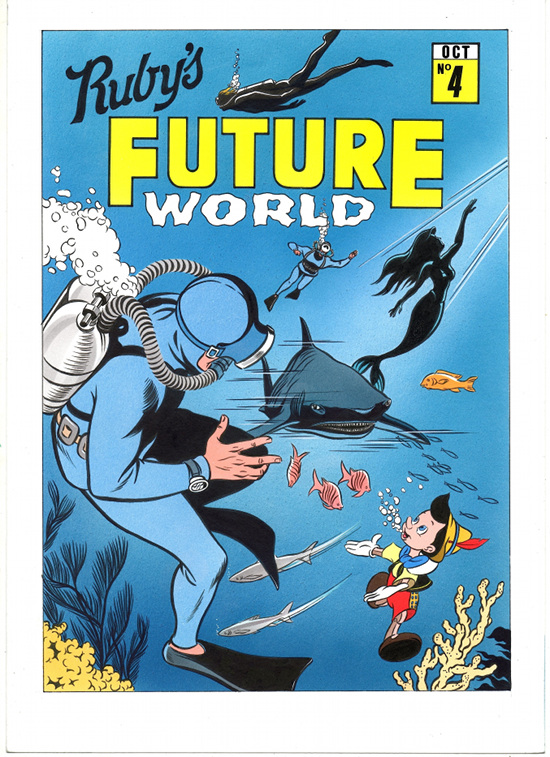 The world is full of wonderful illustrations, some of which are created by children. But no one has ever taken the incredible and unique creations that can only be dreamt up by a child and had a brilliant artist bring them to life (under the guidance of that child).

‘Mind of a Child - Eye of an Artist’ did just that by holding a unique event at the V&A Museum of Childhood. The first stage of the event took place on Saturday 12th September, when a team of illustrators made their way to the V&A Museum of Childhood for the London Design Festival. On this day, the illustrators gathered briefs and ideas from the children who were present – working to the theme of ‘Draw Tomorrow’. 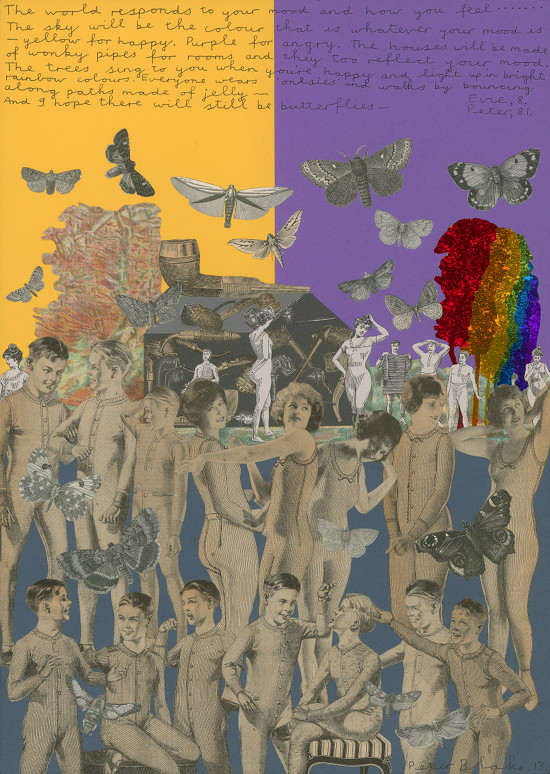 CIA then distributed these ideas to their artists who brought them to life.  The artists, including the pioneer of 'Pop Art' Sir Peter Blake, worked on the children’s ideas either in their own studios, or during the live event. On the actual day 12 artists created their pictures live under the guidance of the particular child that had come up with the original brief. Each was very different – ranging from the graffiti sensibilities of the Le Gun collective to the gorgeous innocence of Brian Grimwood's style. Each had 4 hours to finish and all did. Plus, they really did, as they were guided by the kids (ages ranging from 4 – 11).

There will also be a further space at the V&A Museum of Childhood dedicated to art activities where other children could be inspired to explore the theme.

The finished works of art will be displayed in the V&A Museum of Childhood for everyone to enjoy and a film of the event will also be available online. Later in the year the works will be transformed into a poster campaign running in the UK. 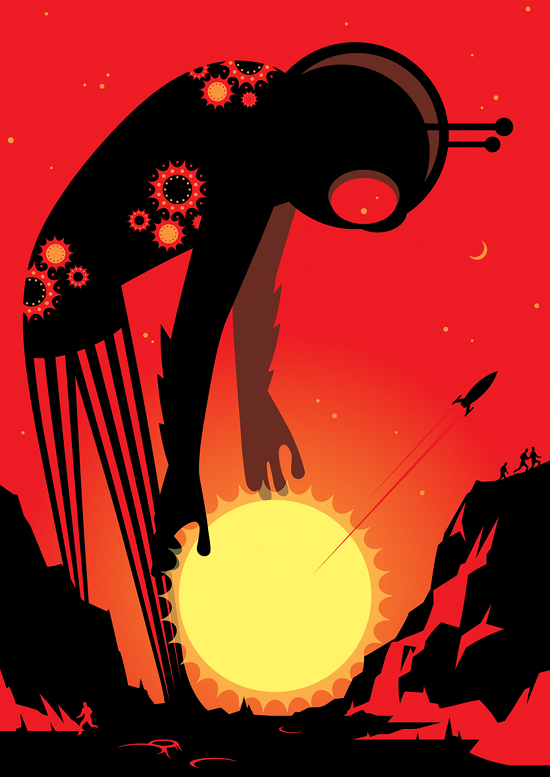 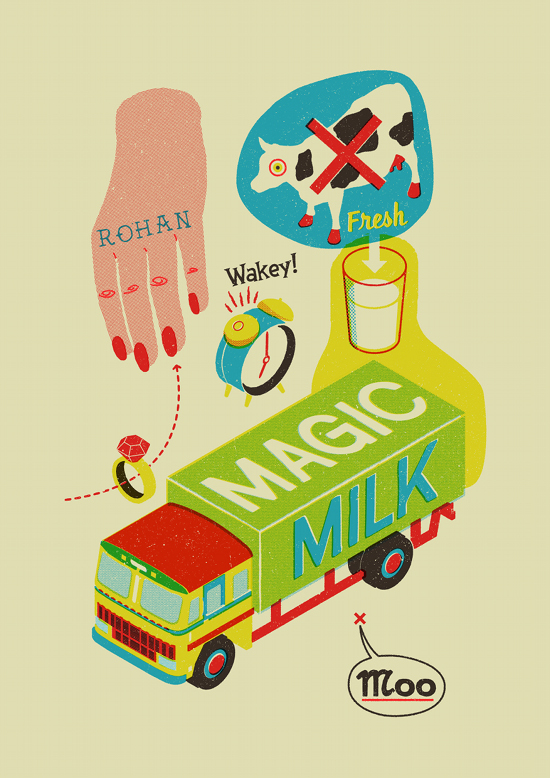