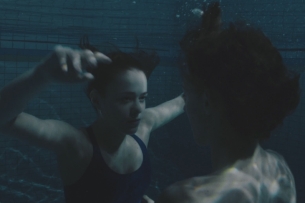 In this new Mind Enterprises music video from Bullion's Ben & Ross, the duo explore the vulnerabilities of being in love from the perspective of a painfully aware teenage boy. The result is both beautiful and at times surreal.

The core of the idea was about exploring being in love – specifically fear, paranoia and the idea of losing someone you are infatuated with to factors beyond your control. 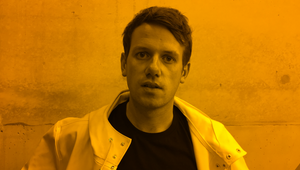 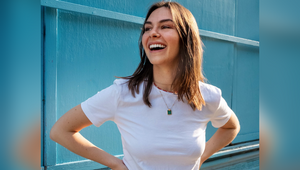 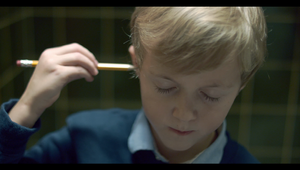