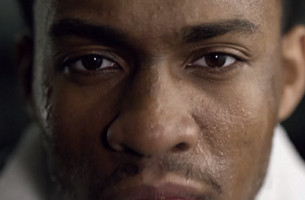 For Parker, part of moving forward is looking back and remembering what it took to build himself into the athlete he is today. Through all of the intense workouts and training, Gatorade Recover products are there to fuel his athletic recovery.

The spot was directed by Furlined’s Martin + Lindsay.