Creative 165 Add to collection
Developed by Milwaukee-based agency Laughlin Constable, the campaign aims to hype up fans for the upcoming season 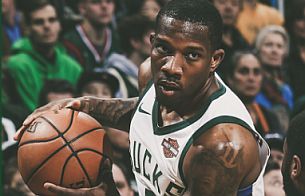 In advance of single-game tickets going on sale Wednesday, the Bucks today unveiled a new marketing campaign: Built to Stay.

While the Bucks previous campaign, “Own the Future,” was about reconnecting the team with the community and creating hope for the future, “Built to Stay” is about bringing those promises to life on the court and in the community.

With global superstar Giannis Antetokounmpo, new head coach Mike Budenholzer, postseason appearances in three of the last four seasons and a new world-class arena to call home, the Bucks are Built to Stay.

The widespread campaign, developed with Milwaukee-based agency Laughlin Constable, will be featured on TV, digital, radio and outdoor starting today. 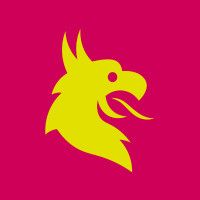 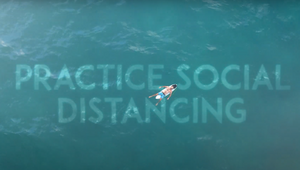 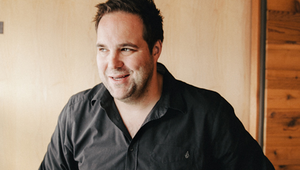 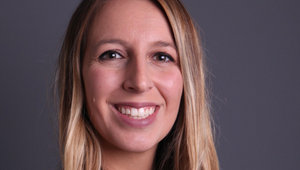 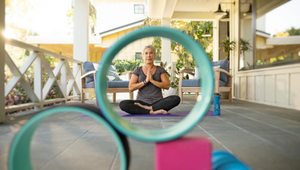 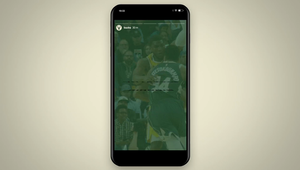 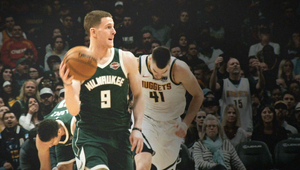 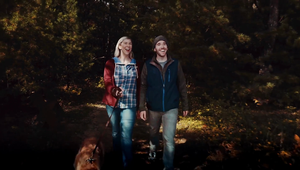 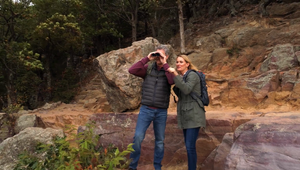