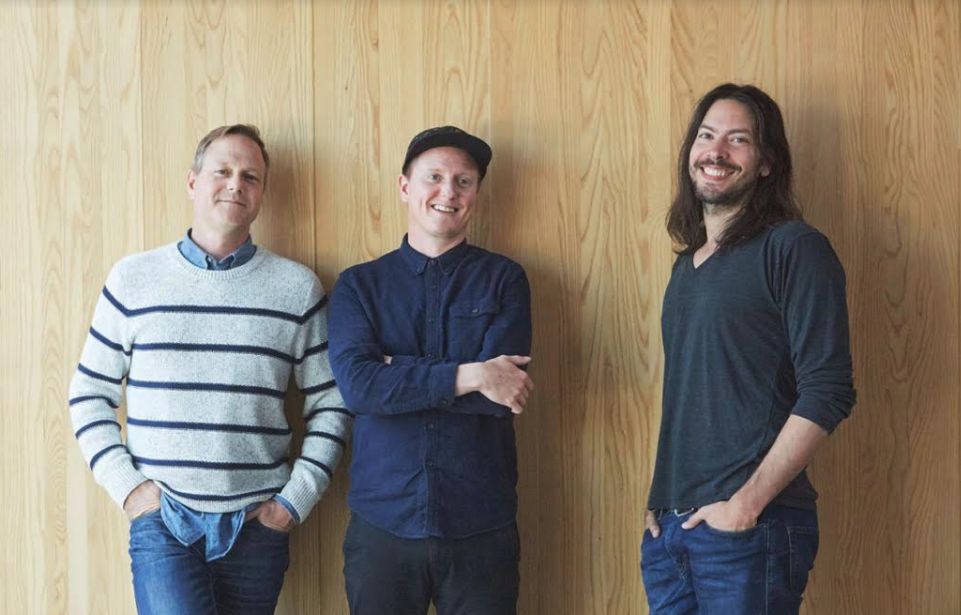 2017 has been a time of growth for Mill+ in Los Angeles, the award-winning team of directors and designers who focus on concept-to-delivery creative partnerships. Recent projects from the Mill+ collective include the Sports Emmy-nominated title sequence for Netflix’s Fearless, a freshly updated 3D character design for the iconic Energizer Bunny and the charming CG character-led 360 video for Hay Day.

Managing Director Rani Melendez and Executive Creative Director Phil Crowe of The Mill have spearheaded an influx of new hires to the Mill+ roster, adding a combined 40 years of industry experience to the department.

The influx of new talent began with the addition of Creative Director Bowe King. Bowe previously worked at The Mill in New York as Art Director, and most recently in Chicago as an integral part of the senior team where he helped establish the studio as the premium creative design and VFX studio in the midwest.

Mill+ found its third addition to the department in Creative Director Evan Parsons, who previously led multiple campaigns for Hue&Cry at The Martin Agency. Evan’s work has been recognised by D&AD, AICP, The Grammy Awards and The Oscars, among others. 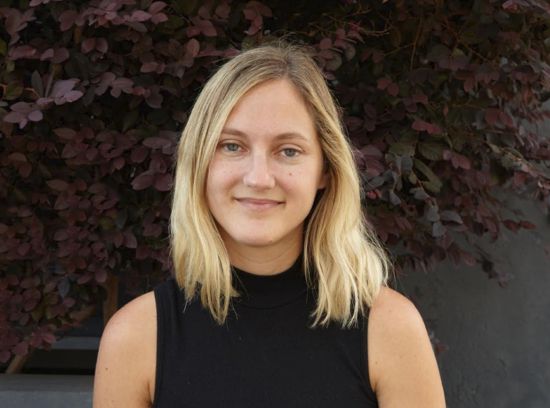 In addition to the new hires, existing Head of Production Elizabeth Newman has been promoted to Executive Producer, Mill+. In her four years at The Mill, Elizabeth has overseen design and animation projects for brands such as the Academy Awards, Google Play and most recently JAY-Z’s ‘The Story of O.J.’

“Over the last few months we have had some incredible talent join our Mill+ team. The department is stronger than ever,” Phil says.

Adds Rani, “Our exciting new developments mean we are ideally positioned to meet the innovative and creative challenges of our industry.”