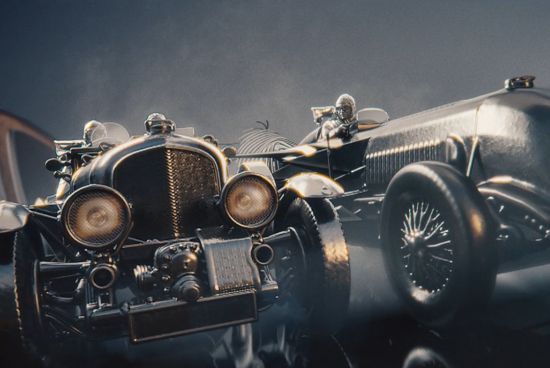 The 90 second film: ‘An Extraordinary Grand Tour: The Story of Bentley’, celebrates Bentley entering its 100th year of creating the world’s most iconic Grand Tourers, honouring decades of innovation, achievement and craftsmanship.

To bring the creative idea to life, the Mill+ team used a combination of state-of-the-art 3D-scanning techniques to transform actors into metallic statues alongside fluid motion graphics and live action elements to tell the captivating Bentley story.

Over the next month, additional layers will be added to the film, giving viewers the opportunity to dive deeper into certain important milestones of the brand’s past (e.g. ‘Blue Train’, Bentley Boys and Girls, Le Mans win...).

Christophe Georges, director of product & marketing at Bentley Motors said: “We are proud to celebrate Bentley approaching its centenary and have taken this opportunity to reflect on our last 99 extraordinary years. Partnering with a world-renowned production company, The Mill, we wanted to tell the Story of Extraordinary in a modern, emotional way that would resonate with audiences who watch Netflix, Amazon, YouTube and Youku. This is only a teaser of what’s to come...”

Paul Zeidler, creative director at Keko London said: “Bentley is an amazing brand with an incredibly rich story filled with heroes, heroines and of course, iconic cars. This film acknowledges that heritage while pointing to an extraordinary future.”

Aidan Gibbons, Director at Mill+ said: “Looking through the eyes of W.O, we were able to propel the viewer into a world in which Bentley’s icons are immortalised and stand proud alongside the new Bentley Continental GT. We designed, sculpted and crafted everything in the film with an acute attention to detail, to create something Bentley would be proud of.” 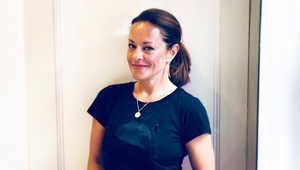 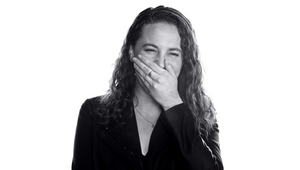