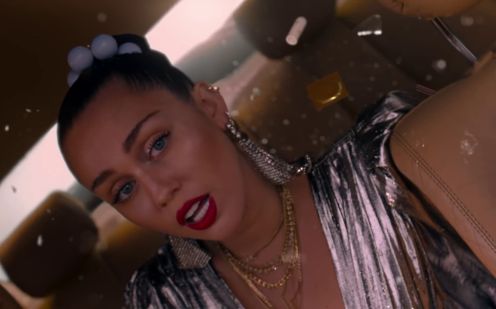 On a cloudy October Sunday morning, one of the Kyiv's main bridges was completely blocked off.

Residents were guessing which political figure's visit could be accompanied with such unprecedented security measures. But as it soon turned out, there was no president's cortège - but queen of modern pop Miley Cyrus was involved in a new Mark Ronson music video shoot.

The intricate video directed by We Are From LA is saturated with satire, pop culture references, car chase scenes and even a tiny wrecking ball.

Ukrainian capital Kyiv was chosen as a perfect location for such a wild ride and Limelite - as service production to Iconoclast - provided all the necessary measures to bring even the wildest directors' ideas to live.

Director: We Are From La 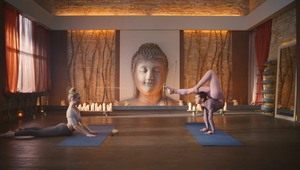 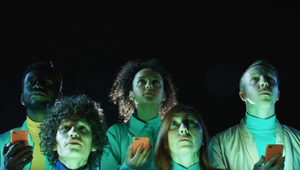 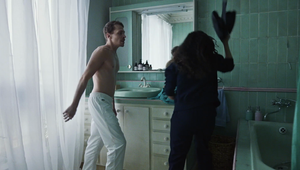 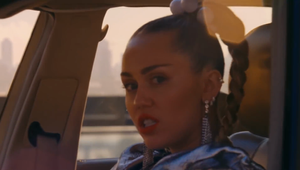