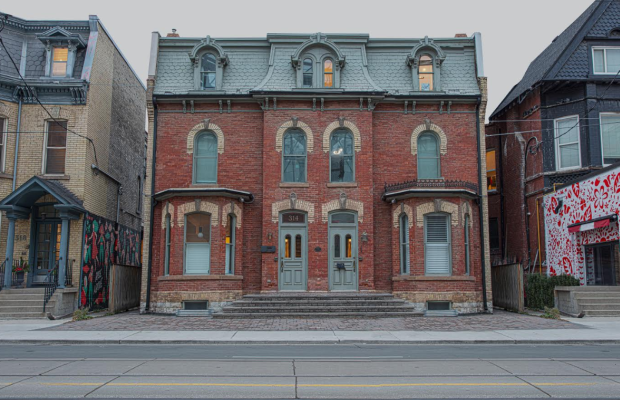 The Mile Inn Collective has celebrated its three-year anniversary since opening its Toronto office in 2016 and that celebration marked other exciting developments.

“What we want out of Monroe is a tight and talented roster covering the gamut of work we are seeing from our Clients," says Scott. “We aspire to keep a boutique sensibility, always create the best work possible and assemble a roster of great human beings!"

"Monroe strengthens our offer of a truly integrated production solution for our clients while keeping the promise of being ultra specialized in photography," says Yan Dal Santo, president of Mile Inn that also houses Popp Rok, 1One, Apollo Studio and Morrison Films. "Like with every boutique it's important for us that while being nimble and efficient we retain the core value of creating at the highest possible level of our craft."