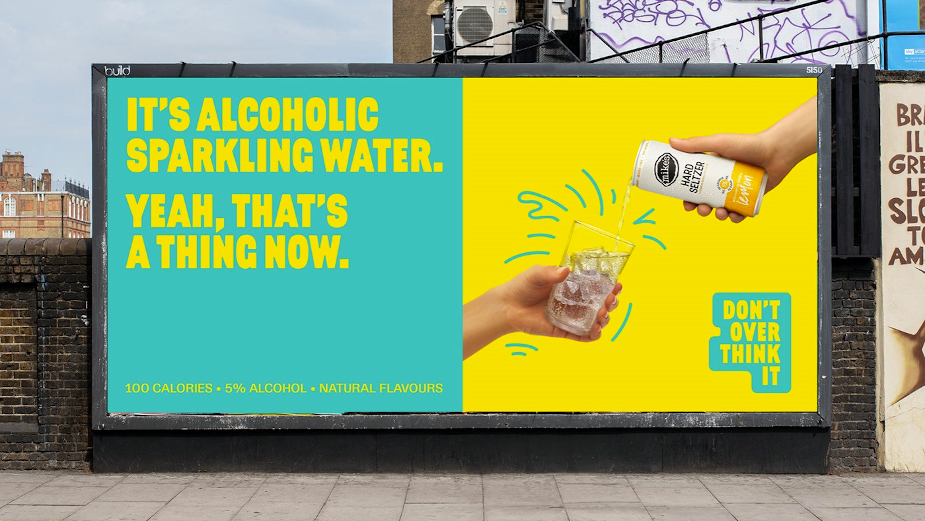 Impero has created a brand positioning, strategy, visual identity and campaign for the launch of Mike’s Hard Seltzer in the UK. The lighthearted and playful work includes two DOOH and OOH executions, a series of 14 online films, in-store activations and social media content, including a number of humorous memes, all emphasising the refreshing nature of the drink.

The work is centred around the ‘Don’t Overthink It’ philosophy, developed for Mike’s Hard Seltzer by Impero; an attitude to worry less and do more, let loose, have fun and never be held back by life’s ever growing nonsense. Targeting 18 - 35 year olds, ‘Don’t Overthink It’ reflects that Mike’s Hard Seltzer is a no-nonsense alcoholic drink that’s light, refreshing and easy to drink.

Using bright colours, to reflect the real fruit flavours of Mike’s Hard Seltzer, action style graphics and bold product shots, the OOH features lines such as ‘It’s Like Sparkling Water with Alcohol Because That’s Exactly What It Is’ and ‘Tasty. Refreshing. Alcoholic. Need We Say More’. The online films feature quick editing and a quirky VO comparing MIke’s Hard Seltzer with random complicated things such as Debbie (riding a horse backwards) and a fussy cocktail. Impero also developed memes that play on popular formats such as stock imagery and Mind Blown memes, using tongue in cheek lines such as ‘When you Contemplate Life Before Hard Seltzer’ besides a stock image of a pensive woman. 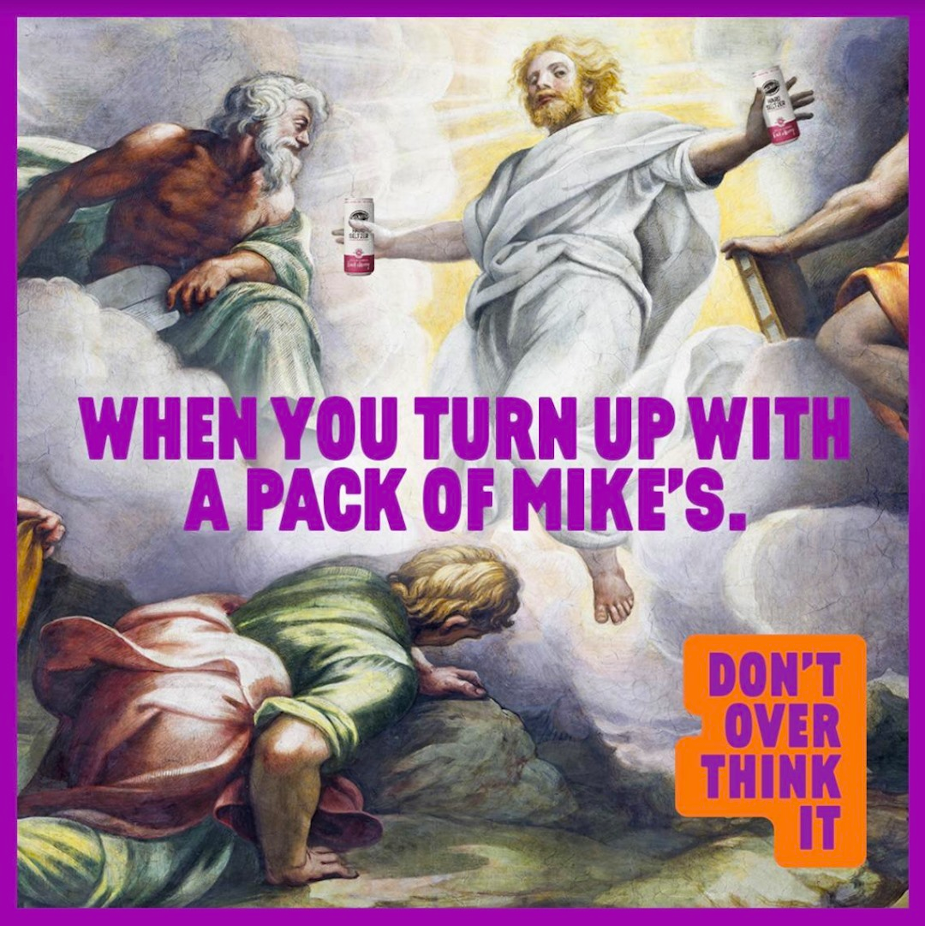 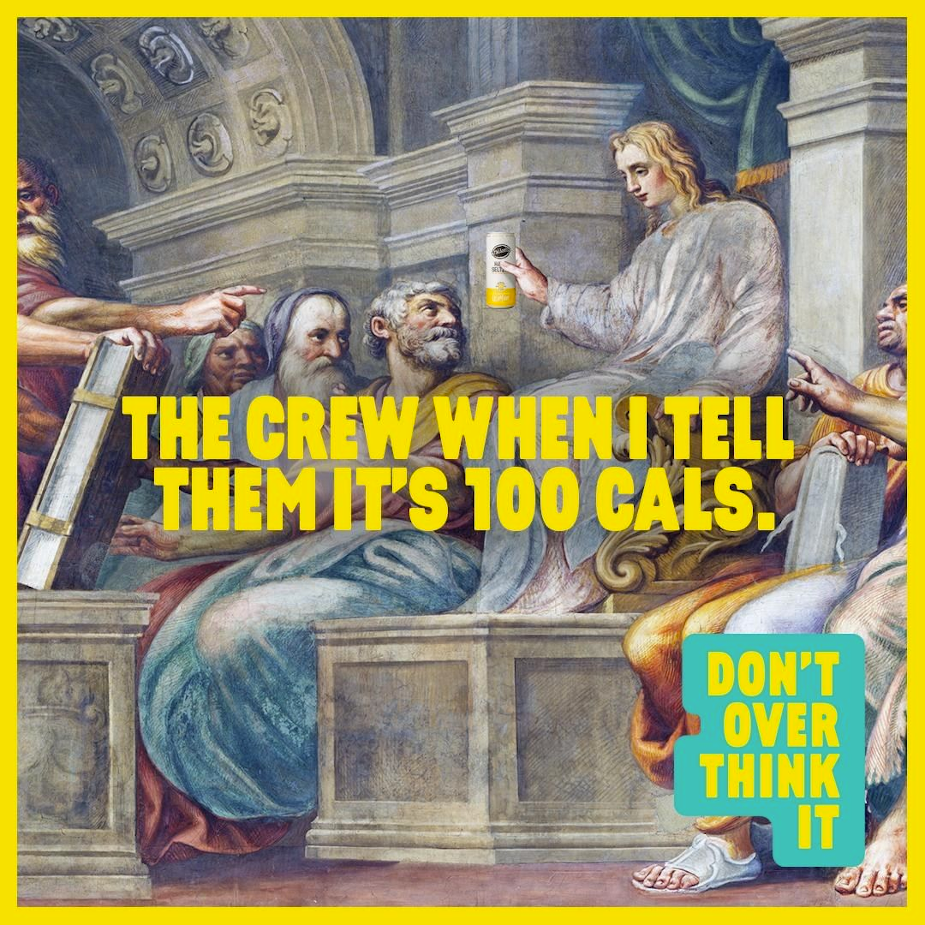 Chris Tyas, Impero’s chief strategy officer, said “This is a new category and brand for the UK market, and this campaign is designed for impact. Bursting with personality, the work is crafted to resonate with a young audience already bombarded with brand messages and cement Mike’s Hard Seltzer as a market leader”.

Alexandre Wellens, Mike’s Hard Seltzer’s marketing manager, said “Hard Seltzer is a fast growing alcohol category for the UK and has already seen huge success in the USA. ‘Don’t Over Think It’ not only cheekily highlights that hard seltzer is a disruptor in a category usually obsessed with craft, heritage and fuss, and is instead a light and refreshing option that's fun and easy”.