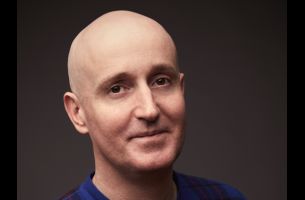 “I feel a responsibility to not only make great work but to make work that will move people in a meaningful way and help the general public see why VR is such a brilliant medium,” shared Woods. “m ss ng p eces does incredible work and I love their culture and independence. I’ve admired them for a long time and it seemed like the perfect place for me to explore new opportunities and keep moving the needle forward.”

Woods has been an industry leader in animation, digital, interactive, and VR for over twenty years. He launched Framestore Digital in 2005 and served as Head of Digital and Creative Director through 2013, developing groundbreaking realtime animation workflows for projects such as the Coca Cola Polar Bowl, Beats by Dre “Beats Realtime,” Geico “Gecko Realtime,” and many others. In 2013 he went on to launch Framestore VR Studio, holding the dual roles of Head of Studio and Executive Creative Director across four offices worldwide. There he concepted and directed acclaimed projects such as “Ascend the Wall” for HBO’s Game of Thrones, Merrell “Trailscape,” Marriott “Teleporter,” the Interstellar VR Experience for Christopher Nolan, and more. His projects have racked up numerous awards, and in 2013 he was named to Ad Age’s “Creativity 50” list alongside Jay-Z, Shonda Rhimes, and Ted Sarandos.

“We’ve known Mike for years and have always admired his level of innovation and creativity – he’s one of the true pioneers in this space,” said Ari Kuschnir, Founder & Managing Partner, m ss ng p eces. “We’re bowled over that he’s chosen to make a home with m ss ng p eces, and are thrilled to see what we can build together.” 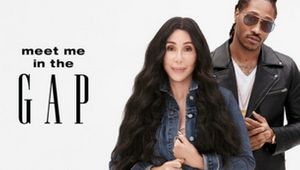 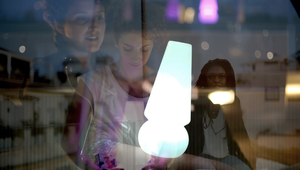 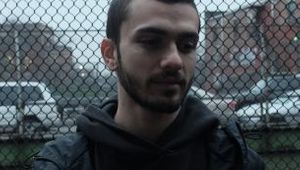 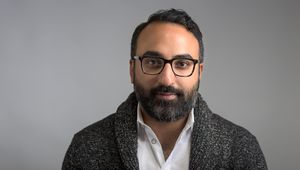 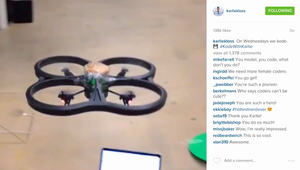 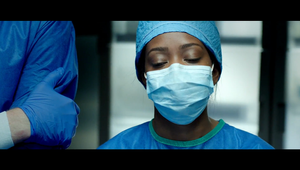 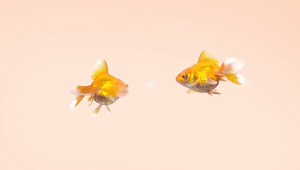 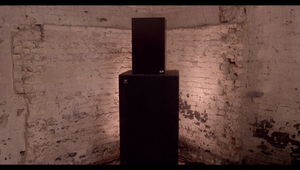