Iron Mike stars in humorous series of spots from WorkInProgress 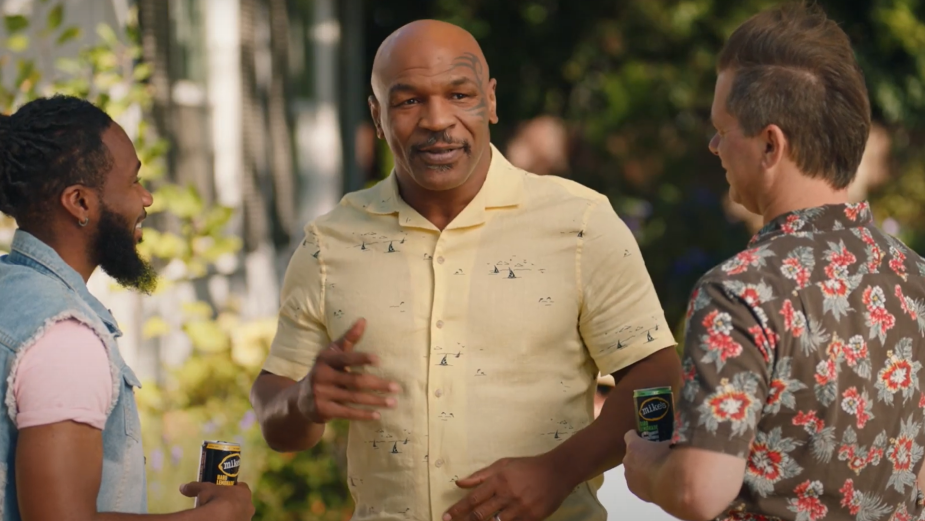 As the #1 hard lemonade for over two decades, Mike’s applied their lemonade expertise to develop the best-tasting hard lemonade seltzer. Now they are ready to share the news with the launch of their first national campaign. The new campaign for Mike’s Hard Lemonade Seltzer was developed by WorkInProgress who won AOR duties earlier this year.

“Our entry into the seltzer category with Mike’s Hard Lemonade Seltzer is already off to strong start,” said John Shea, chief marketing officer at Mike’s Hard Lemonade. “We wanted a memorable way to launch this product. The inclusion of Mike Tyson allows us to reinforce our brand name and make consumers aware that Mike’s now has a hard lemonade seltzer,” continued Shea.

The new 'It’s Mike’s' campaign features Tyson to memorably introduce the product. Each ad takes place at an outdoor gathering, where a party goer grabs the last Mike’s Hard Lemonade Seltzer from a cooler. What ensues is an unexpected, humorous interaction with Tyson.

The national campaign, which will run through the summer, is Mike’s biggest launch to date, investing over $35 million in media. In addition to high-impact television moments to raise mass awareness, there is a significant spend in social and digital channels to connect with the core Mike’s Hard Lemonade Seltzer consumer.

“Given the explosion of the category, we needed an ownable and unforgettable way to introduce Mike’s Hard Lemonade Seltzer,” said WIP’s chief creative officer Matt Talbot. “And Mike Tyson delivered with his unexpected cameos,” continued Talbot.