Wilf Sweetland steps down after seven years on the Committee 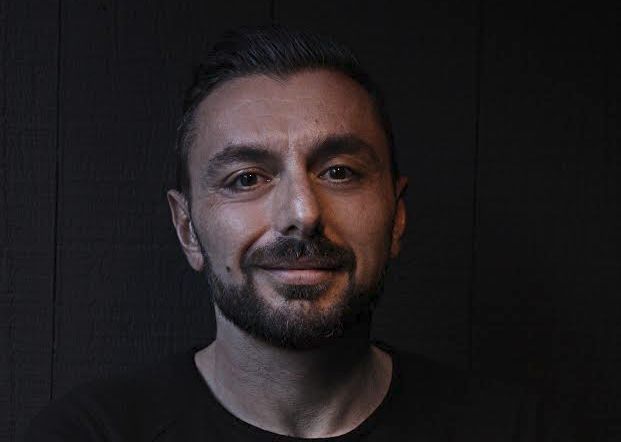 Mike Spirkovski, national chief creative officer at Saatchi & Saatchi Australia, has been appointed chair of the Australasian Writers and Art Directors Association (AWARD), taking on the role from Wilf Sweetland who steps down after seven years on the Committee with the last two as Chair.

Spirkovski, an AWARD Awards judge and Committee member since 2016, said: “It is an honour to be named Chair, and I look forward to continuing the work of AWARD - an initiative that has been nurturing the careers of aspiring creatives for 38 years and counting.”

“I’d also like to thank Wilf for his ongoing contribution and commitment to the industry - it has been a privilege to work with him and I have learned a great deal under his leadership,” he added.

Powered by The Communications Council, AWARD is a non-political, non-profit organisation that aims to set standards of creative excellence, to promote creativity in the business arena, and to educate and inspire the next creative generation.

AWARD School, in particular, is a life-changing platform and starting block for many aspiring creatives, with latest industry data revealing that more than 50 per cent of current Australian CDs and ECDs have graduated from the course at some point in their career.

Sweetland said: “It has been an honour to steer the much-loved and respected AWARD organisation during such an exciting time. I am very proud to look back on the Committee’s achievements over the last two years, notably, moving AWARD Award to Semi-Permanent, launching the Emerging Creative Director’s course, addressing gender diversity in AWARD School judging and setting the groundwork for reintroducing the popular AWARD Craft courses.”

In thanking the Committee, he added: “I have had the privilege of leading this organisation for two years and working with so many generous, fantastic minds on the Committee. It has been very humbling to see so many talented people give so much of their time and resources for AWARD. I would like in particular to thank current and past Committee members, Cam Blackley, Esther Clerehan, Niccola Phillips, Brendan Willenberg, Jane Burhop and Julie Faktor, for their support and encouragement during my time. I would also like to thank Jo Libline and all The Communications Council staff and Tony Hale for his support and guidance.”

Spirkovski said: “I am looking forward to continuing Wilf’s and the Committee’s good work and taking AWARD to the next level - for the next generation of creative talent, in particular.”

AWARD counts some of the finest creative minds from Australia, New Zealand and South East Asia amongst its members. Since 1983, AWARD School has been recognised as the pre-eminent training programme for aspiring creatives and its alumni reads like a who's who of the Australian advertising industry - including founder and creative chairman of renowned agency Droga5, David Droga, who still has his original AWARD School entry submission and winning book from 1987.

Tony Hale, The Communications Council CEO, said: “We are delighted to welcome Mike as our new AWARD chair. He is a highly respected and awarded leader who is recognised in the industry for both his creativity and effectiveness, and he is a fantastic mentor for up-and-coming creatives.”

“I’d also like to take this opportunity to thank Wilf for continuing the AWARD culture of cultivating and mentoring our industry’s very best. Also, for moving AWARD into a contemporary direction via initiatives such as the establishment of the AWARD Emerging Creative Directors Residential - which helps address a significant gap in providing the right learning pathways to build effective creative careers.”

Spirkovski’s career spans 17 years, having led agencies such as Clemenger BBDO, Droga5 and Leo Burnett, before taking the top job as chief creative officer at Saatchi & Saatchi Australia in April 2017. He also sits on the Saatchi & Saatchi Worldwide Creative Board and the Worldwide Toyota Creative Leadership Team.

The full list of AWARD Committee members is as follows: 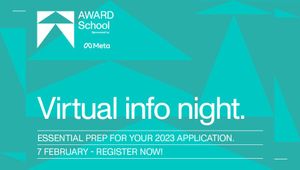 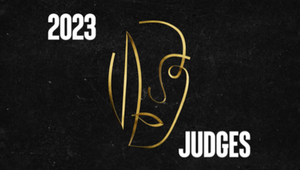 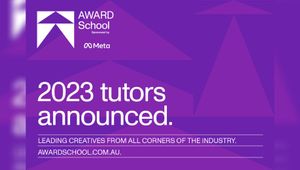 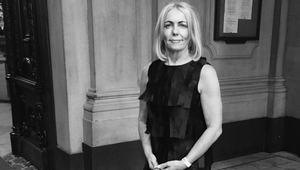