Mike Maguire is an Outsider 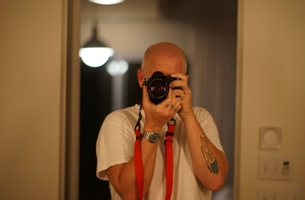 Outsider have announced that Mike Maguire will be joining them for UK representation as a part of their ongoing partnership with Harold Einstein’s LA based production company, dummy.