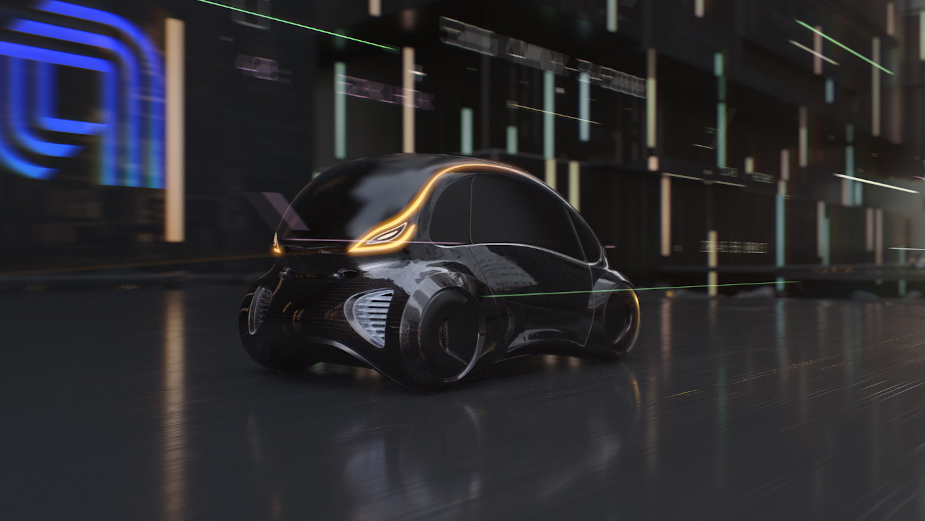 Creative studio Midnight Sherpa animated a brand anthem for Applied Materials – the leader in materials engineering behind virtually every new chip and advanced display in the world. Titled ‘We Work Here,’ the three-minute film celebrates 60 years of future-shaping innovation in science and technology at Applied Materials.

The epic 3D film takes viewers on an immersive journey through the unseen world where Applied Materials works every day developing memory chip components. The result is an unprecedented, true-to-scale visualisation of a frontier that scientists affectionately call the ‘Nanosphere.’ ‘We Work Here’ premiered at the 2020 SEMICON West conference as part of CEO Gary Dickerson’s virtual keynote address.

“Existing at a scale that is nearly one billionth of a meter, the ‘Nanosphere’ is invisible to the naked eye yet it is everywhere in the products we use,” says Midnight Sherpa founder/creative director Miguel Lee. “The opportunity to partner with Applied Materials and create this unseen world in a way that’s never been done was a dream project — a beautiful union of art and science.”

Midnight Sherpa’s creative brief was twofold: express the high-level materials engineering behind Applied Materials’ capabilities and ingenuity with scientific accuracy and show the grandeur of this world on a scale that would feel spatially relatable and compelling to generalist audiences alike.

“It was an exciting challenge balancing the science of this project with the narrative conventions of good storytelling so that it went beyond simply educating the viewer, but also presenting the world in an entertaining and awe-inspiring way,” remarks Miguel.

From coding and scripting to design and animation, the team employed a wide variety of techniques to create an array of otherworldly vignettes representative of the ‘Nanosphere’ – an environment so small and so extreme that no machinery exists at a size to conduct the work.

“The ‘Nanosphere’ is an almost-alien universe where materials are created, shaped, modified, and analyzed using plasma, temperature, and pressure,” says Miguel. “We crafted each unique scene with compelling characteristics of form and simulation, with the granular characteristics of each element precisely scaled in nanometers.”

Midnight Sherpa embarked on the two-year project, collaborating closely with agency Silverstein and Associates and a team of technologists at Applied Materials’ headquarters in Silicon Valley. They became students of the field in the process, learning the precision and science that goes into each stage of memory chip manufacturing.

“Working closely with the brilliant engineers, chemists, and scientists at Applied Materials was paramount to the design and animation process,” concludes Miguel. “With little to no existing visual reference of the elements in the film, we relied heavily on their expertise to depict the complex materials engineering that shape the ‘Nanosphere.’ Applied Materials is the gold standard in chip manufacturers and it was evident why as we had access to their collective brainpower in creating a film that honored scientific consensus across a variety of fields.” 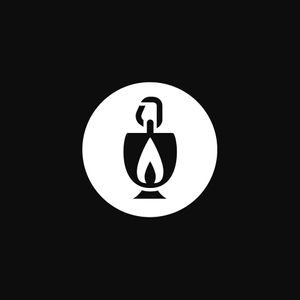 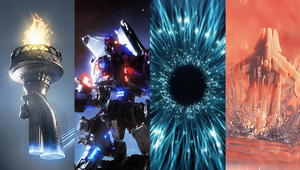 Midnight Sherpa: Meet the Designers Bringing Creativity Into the Light
View all News 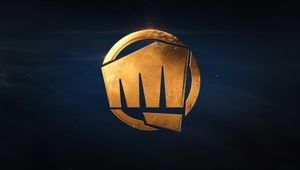 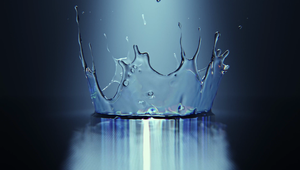 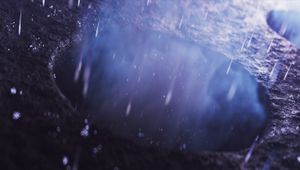 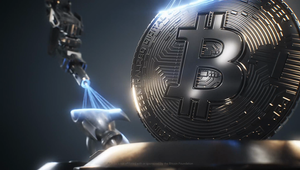