Behind the Work 364 Add to collection

Superprime's Hannah & Adriana discuss the challenge of working with animation for the first remotely-produced episode of the show, with Addison Capper 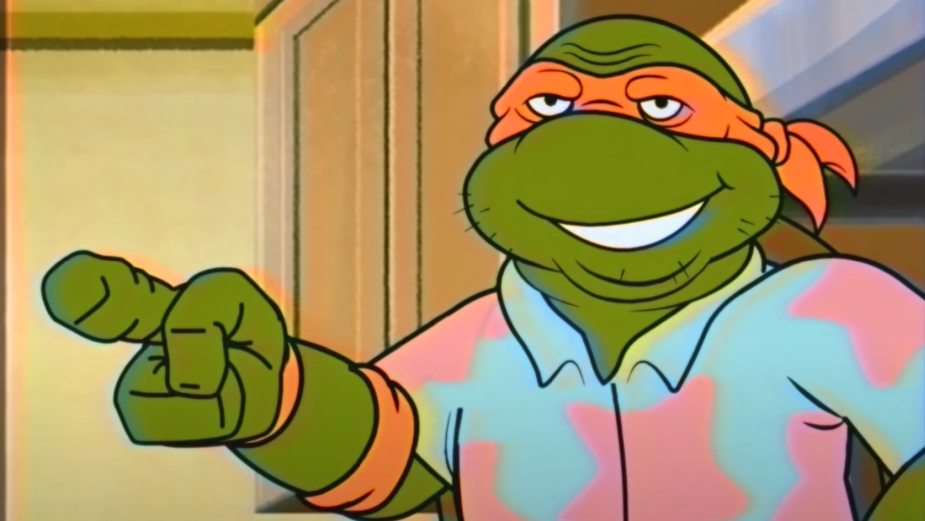 US entertainment show Saturday Night Live aired its first remote episode this past weekend. Among the sketches was 'Middle-Aged Mutant Ninja Turtles', an animated short that imagined the martial arts adept anthropomorphic reptiles struggling with the monotony of middle-aged life.

The film was directed by Hannah & Adriana, a directing duo repped by Superprime. But the project turned out like they could have never imagined. When they were brought into the process, the SNL writers had planned for it to be live action. Like so many projects in the time of Covid-19, they turned to digital means to bring it to life. To add to the challenge, Middle-Aged Mutant Ninja Turtles marked Hannah & Adriana's first experience of working with an animation studio - done entirely from each of their homes.

Addison Capper chatted with the duo, who are SNL’s first female directing team and were just on Forbes 2020 30 Under 30 in Entertainment list, to find out more about the project.

LBB> Can you tell us a bit about how this piece came to be? At what point in the process did you become involved as directors?

Hannah & Adriana> The SNL writers on this piece, who are Steven Castillo, Dan Bulla, and Kyle Mooney, initially conceived the sketch to be live-action, not animated. It was a potential pre-taped sketch for the regular show, so it was something that had been to the table (read). It had killed at table and we loved it. We thought it would be a lot of fun to play on that nostalgia.

Then, when the lockdown happened, the show shut down for a bit before coming back and seeing what we could do remotely. Animation seemed like a good way to make the best of the circumstances. At first, we thought we were just going to make this video for social platforms. That was on the Thursday before the week leading up to the show. But on Monday we found out the show was happening, and instead of just releasing it on social channels it was going to be on the show. So it was a tight but exciting deadline.

The process of working with the writers was similar to what we would usually do. On an average show week, with everything that is going on, you end up texting a lot of the time. We’ll have a text chain with 10 texts a minute going back and forth. We love working with them because they were so flexible in making the script work for the animators. We had four days to animate it. For a piece that is almost three minutes long, that is nearly impossible. They were very willing to brainstorm with us how to simplify things, what to prioritise, they were really amenable.

LBB> How did the process of developing this differ as a result of being in lockdown?

Hannah & Adriana> It was obviously extremely different. Normally we would be able to sit in the edit with the writers and make real-time changes or swing by the composer’s office to work on the music. None of those things were possible. When everyone is in a different place it creates challenges. Instead of having a sound booth to record dialogue, each cast member was mailed a microphone with no instructions and then we had these Zoom calls to figure it out. We’d ask them to record in a closet or away from a window. So we had some technical difficulties that aren’t usually a part of SNL, which is usually such a well-oiled machine. 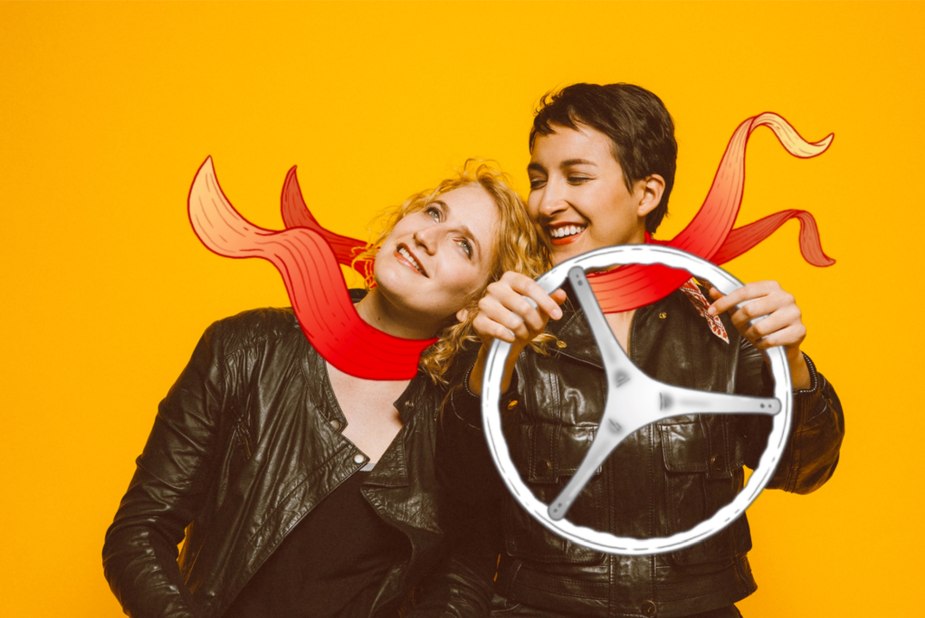 LBB> You directed this remotely, which must be particularly tricky as a duo! How did you ensure that each of you could interact with the project in the way you usually do?

Adriana> In-person, it’s much easier to give notes. I can talk to Hannah like, “do you agree with me on this?” and I can give a concise performance note based on our conversation. Without that, we had to regroup more frequently to make sure we didn’t have conflicting feedback or thoughts.

LBB> And then how about the challenge of leading an animation remotely? What were the main challenges of working in that way? Is this the first time you’ve directed animation?

Hannah & Adriana> We’ve worked on smaller animations with the visual effects team on the show, and at Funny or Die we’ve done more lo-fi stuff, but this was our first time working with an animation studio. It’s nice because we come from an editing background, so animation suits us because we can speak the language. For example, we can brainstorm about ways maybe our editor can pick up some of the work. It was nice to have a post-driven process because that is our wheelhouse in a lot of ways.

LBB> Who did you work with on animation?

Hannah & Adriana> Visual Creatures. Ryan [McNeely] and his team did literally the impossible and we couldn’t be more thankful. It was really hard to find people to say yes to doing this. We had a few moments at the beginning of the week where we thought maybe this sketch wouldn’t happen. But that’s classic SNL. There are a lot of things that SNL pulls off that you wouldn’t be able to think you could do. It was pretty epic and I don’t think we could’ve done that with many other teams. When they delivered the first cut to us, we were blown away. It was almost final.

LBB> Overall, how are you finding working from home? What's keeping you sane - if anything!?

Hannah> It’s not ideal. I will say that the process of working on the piece had its challenges but watching the show on Saturday was very special. It made me feel better just to see the show and see what our talented colleagues put together. And outside of the show, we’ve been working on a pilot, so that’s been nice.

Adriana> As far as staying sane, I’m not really. I have lost my mind. Truthfully the thing keeping me sane is cooking more than work.

Hannah & Adriana> I’m just really stoked we got to work with the people that we did, at the show and at Visual Creatures. It was kind of crazy to be a part of something like that. Obviously the times we are in right now are not ideal. But SNL is good at handling this kind of moment; they had a season premiere after 9-11. It was cool to know we could be a part of SNL at home and that there were so many people watching getting joy from that.