For the world’s best financial advertising 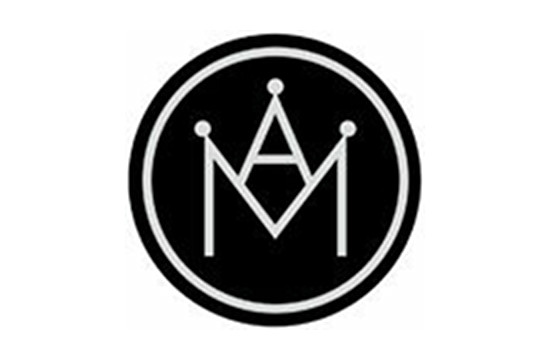 The 2013Midas Awards® is now open for entry.

Founded in 2001, the Midas Awards is the only competition to recognize excellence in financial advertising and marketing on a global scale, honoring the World’s Best Financial Advertising™ in banking, brokerage, insurance, mutual funds, credit cards, real estate, accounting, and consulting. The competition invites entries in four specific categories: Products & Services, Craft, Use of Medium, and Use of Discipline.

Alisun Armstrong, newly appointed executive director of the Midas Awards, initiated numerous strategic updates in 2013 designed to enhance the competition and expand the Midas Awards’ global reach. Changes include a streamlined entry system allowing for easier, more user-friendly navigation during the entry process; the consolidation and restructuring of categories by discipline; and a fresh website re-design.

“People who work on financial services accounts face a unique challenge—beyond navigating the regulations, their job is to engage generally wary consumers on one of the most personal and private subjects: money,” Ms. Armstrong said. “Creative and compelling work in this area deserves special recognition, and I’m proud to be a part of the Midas Awards, an organization committed to showcasing the best of the best in this field.”

Already armed with a proven track record as executive director of the AME Awards® for Advertising & Marketing Effectiveness, Ms. Armstrong will spearhead the development of the Midas brand and ensure it continues to evolve with the industry it serves and manage all facets of the competition, from the day-to-day administration to the assembly of the 2013 Grand Jury. Culled from the from the most respected and influential minds in financial advertising, the Midas Grand Jury consists of client and agency leaders from the creative and marketing disciplines, as well as internationally recognized experts in financial policy and communications. The jury awards Midas Gold and Silver Ingots to the highest scoring entries, and award the Grand Midas to the entry considered “Best in Show.” The results of the jury are parsed in an annual rankings brief, The Midas Report—a veritable who’s-who in the world of financial services advertising.

The deadline to enter the 2013 Midas Awards is September 30th, 2013. Enter before August 15, 2013 and receive a 10% discount with code PRM2013. Entry details and competition rules and regulations can be found on the Midas Awards website: http://www.midasawards.com/. View the 2012 winners in the Midas Winner Showcase.