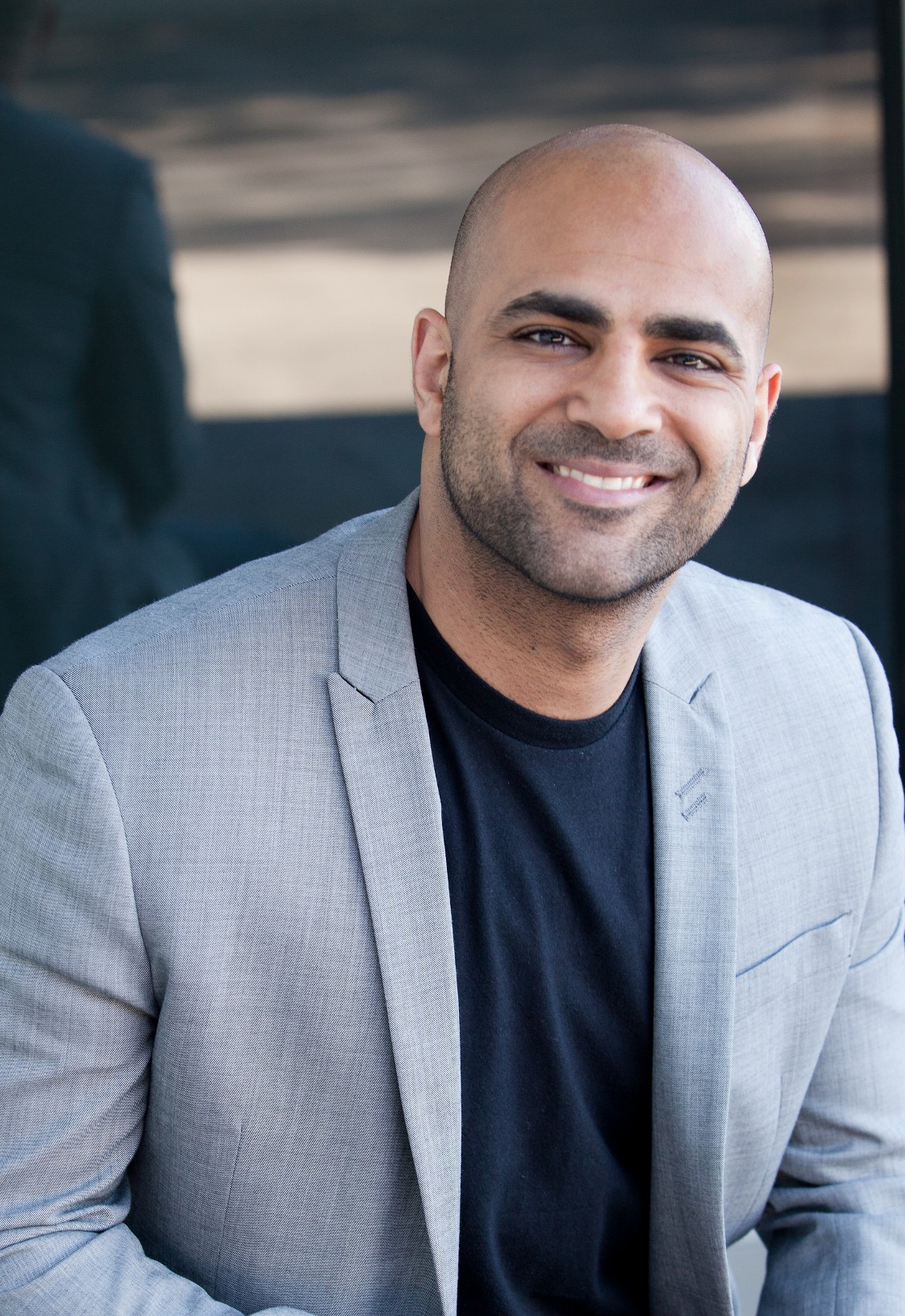 IdeaWorks has appointed Danny Lattouf, former head of channel marketing at Microsoft, as managing director of its Sydney operation.

On his appointment Lattouf said: “Over the past four years I’ve had the pleasure of building, leading and working with a brilliant team at Microsoft. I’m very excited about this next stage in my career, leading the highly regarded IdeaWorks Sydney business through the ever evolving, dynamic and exciting retail and shopper environment.”

He starts in early February, replacing Sydney managing director Christopher Lyons, who is returning to Asia.

On Lattouf's appointment, Y&R group managing director Andrew Dowling noted: “Both myself, and IdeaWorks Creative Director Tom Hoskins, have enjoyed working with Danny in previous lives, and are particularly excited about the breadth of experience he’ll bring to the Sydney team. His energy in creating well-branded paths to purchase across all retail marketing disciplines from Field Marketing, Digital Marketing, In-Store Experience, to Staff Training & Advocacy is fantastic.”

Phil McDonald, national MD of IdeaWorks in Australia said: “Having someone with the leadership and retail skills of Danny join IdeaWorks in Australia is a massive advantage for us all. As the Sydney leader he will bring some real business acumen to the way we work there and he has some very impressive experience on both sides of the retail fence."