Festival is in its 21st year 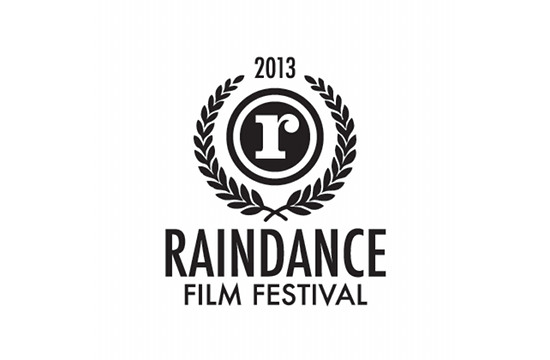 Microsoft, one of the worlds’ leading technology companies and Raindance, Europe’s leading independent film festival, is today announcing its partnership to launch the film festival, which is in its 21st year.

The sponsorship, the first of its kind for both brands, will allow filmgoers to access the Microsoft Movie Lounge; a relaxing lounge where they can watch trailers for their favourite movies premiering at the festival and exclusive video content from select stars, all experienced on Microsoft’s Surface tablets and apps such as Internet Explorer and SkyDrive.

As part of festival, Raindance will be hosting the UK’s  first ever Web Fest, a showcase of the best talent in the world of web series’, which will be judged by a panel of web experts including Mick Greenwood, managing editor of MSN Video UK.

In addition to the Microsoft Movie Lounge, Microsoft will post photos from the Raindance Opening Night Gala After Party directly to SkyDrive to give fans instant behind the scenes access to the party.

Diane Rodin, Apps and Services Lead, Microsoft UK, said: “We are delighted to be aligning ourselves with Raindance, Europe’s leading independent film festival, which supports and promotes independent film and filmmakers from the UK and around the world. This year’s festival has one of the best line-up yet, and we look forward to working with Raindance to generate exciting content and make every year better than the last.”

Elliot Grove, Raindance founder, added: “In the year that we launch the UK’s first ever Web Fest, it’s great to have the backing of a leading technology brand like Microsoft.
Working with Microsoft to create the Movie Lounge has enabled us to create a whole new element to the festival to excite existing Raindance fans, and attract new ones to the festival.”