Campaign from GUT stars, Alex Morgan, Nneka Ogwumike and Anthony Davis all carefully cropped to reveal that joy has always been the ultimate trophy 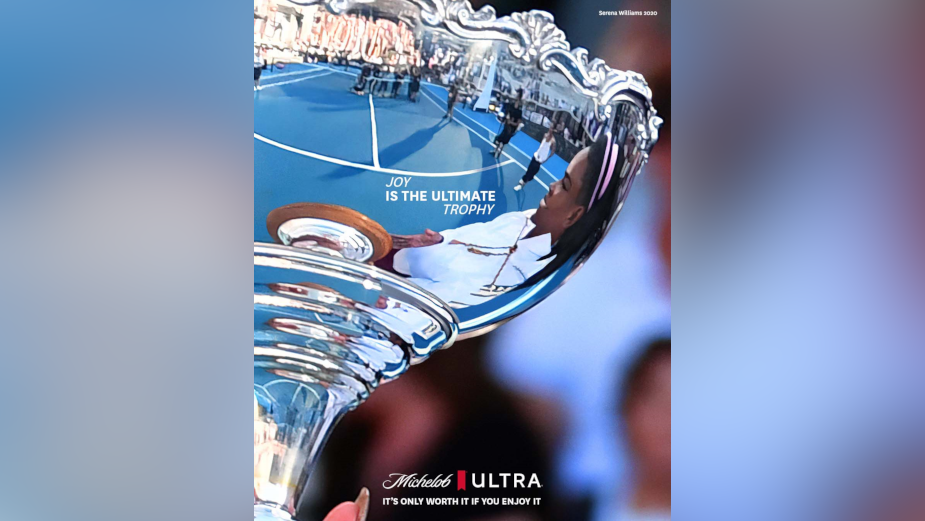 Since the beginning of sport, the pressure to win has been a constant burden for athletes. For people who love the game they play, this pressure often consumes them, causing resentment, unnecessary injuries, and in recent cases, even early retirements. It’s because of this mindset that Michelob Ultra, a beer brand with a focus on sports and fitness, has spent the last several years challenging that status quo with their “It’s Only Worth It If You Enjoy It” platform, questioning if the world’s most elite athletes are happy because they win, or win because they are happy.

In the latest iteration of its ongoing platform, Michelob Ultra highlights its superstar roster of athletes in their highest moments of athletic achievement, showing that when the work pays off and the game has been won, the ultimate trophy is not the piece of metal in their hands. Instead, it’s the smile on their faces.

Working alongside sports photojournalists, Michelob Ultra, along with global creative independent agency GUT, found real images of Serena Williams, Brooks Koepka, Alex Morgan, Nneka Ogwumike and Anthony Davis all holding trophies that represent iconic moments in their careers. But instead of showing the whole picture, each image is tightly cropped to feature only the reflection of the athletes’ smiles on the shiny metal of the trophy they are holding. The result is a campaign that literally and figuratively reframes what the true meaning of winning really is, proving that all along, it’s always been about joy. 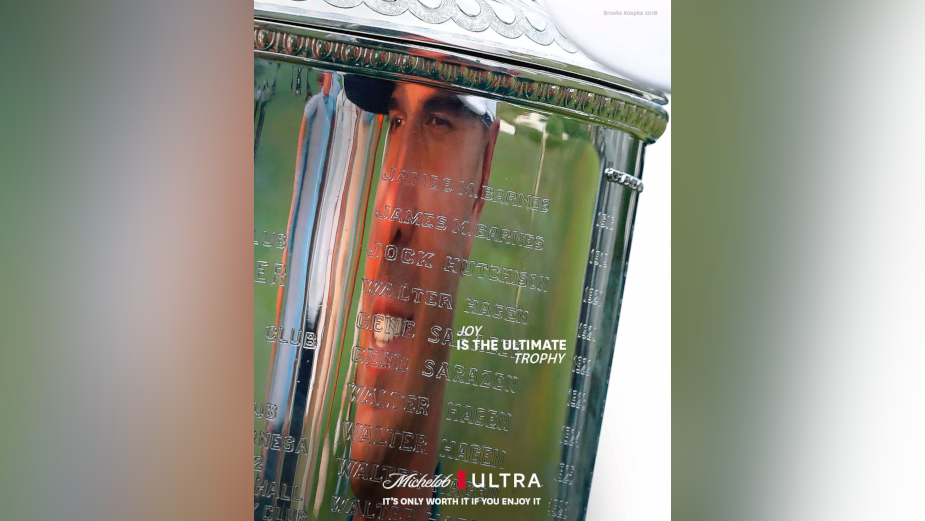 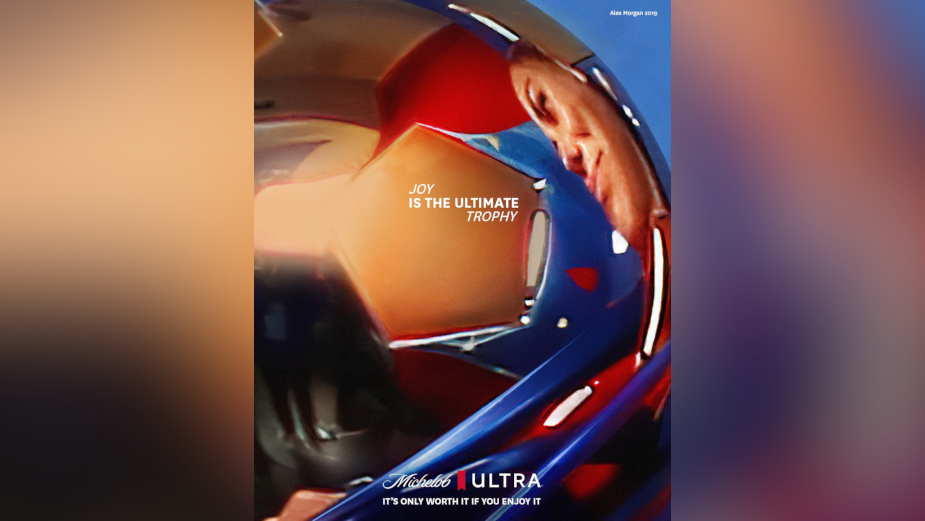 “The happiness on these athletes' faces is something that is impossible to ignore,” said Ricardo Marques, VP marketing, Michelob Ultra US & Global, Anheuser-Busch InBev. “But when you see it in the reflection of the trophy that they pushed so hard to be able to hold, and hear the story of the joy they felt along the way, it becomes much more meaningful. Joy truly has always been the ultimate trophy.” 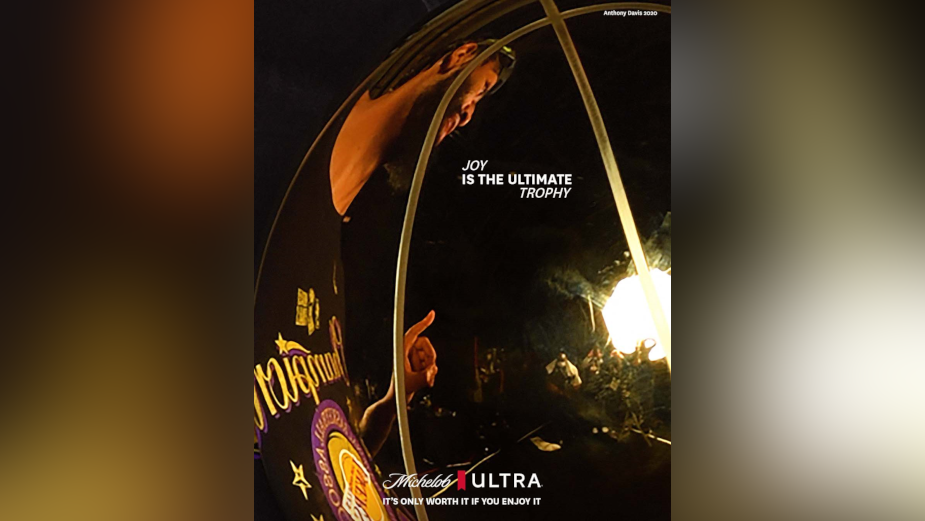 Equally as beautiful as the photos themselves are the backstories behind each one. In the case of 23-time Grand Slam winner Serena Williams, the 2020 photo captures the first time ever that she became a champion since the birth of her daughter in 2017. Brooks Koepka’s image captures the moment he defeated one of the world’s most legendary golfers to win a major championship in 2018. Alex Morgan’s smile was photographed minutes after her record-tying performance got Team USA one step closer to their 2019 tournament victory. For Nneka Ogwumike, the image represents the moment she hit a game-winning shot to lead her team to victory in the 2016 Finals. And as for Anthony Davis, his grin is the result of an emotional rollercoaster of a year, which began with the death of a beloved Lakers legend and ended with an NBA Championship in the midst of the pandemic’s earliest days. 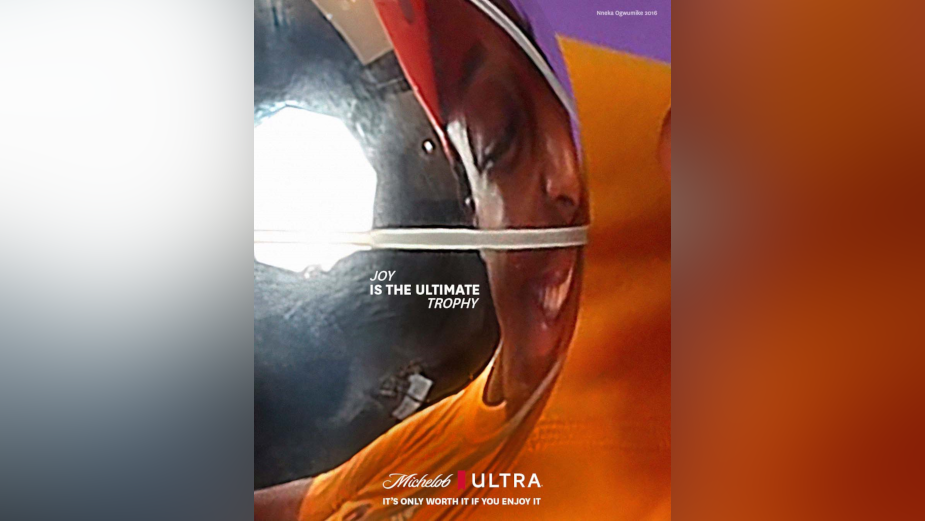 “The issue the brand is tackling with this campaign goes so far beyond the world of sports,” said Ricardo Casal, North America ECD & global partner at GUT. “So when you have five of the world’s most elite athletes reminding you that the pinnacle of success is not a piece of metal but instead a genuinely happy smile, it goes a long way toward helping us all truly enjoy doing the things we love.”

The campaign will be running throughout the spring in print, OOH and on social media in major cities across the United States. Also, because of the campaign’s much needed message to the world of sports, the athletes themselves will be sharing the work across their own social media platforms, along with sharing a glimpse into the stories behind each smile. 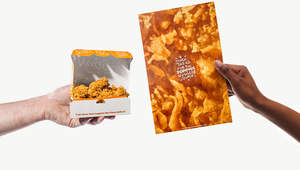 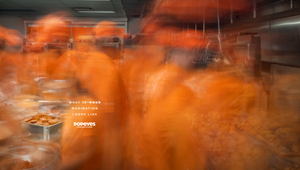 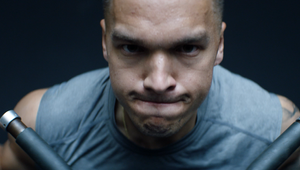 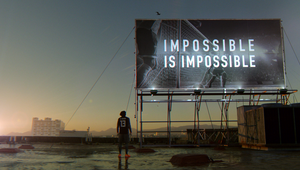 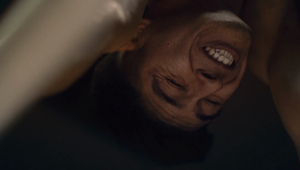