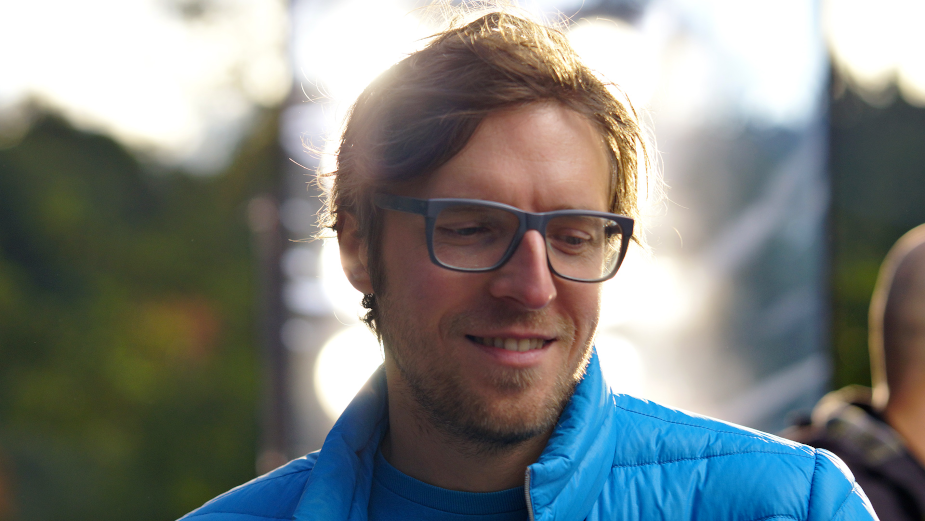 Papaya Films welcomes director Michal Sablinski to their roster in the UK.

After dreaming of travelling the world and becoming a National Geographic Photographer as a young boy, Michal found his way on to a cinematography course before realising his potential as a director. 20 years later, Michal has now mastered the universal language of film and has created almost 400 commercials. He has a deep love for telling stories for clients all around and he can still proudly say that he only likes to take on jobs and stories that inspire him. From blockbuster ads, to clever low budget films, Michal says: “I am privileged to work in a variety of styles, and miraculously haven’t been pigeonholed yet.”

Lemonade Reps recently spoke to Michal about joining Papaya Films: “It was never my big plan to go to the UK. Being catapulted with no budget to Siberia in the early stages of my career and travelling the world has brought me so much adventure and hardcore experience, I’m like a zen warrior now. If you bring me a script I like though, I will give you my best.” He goes on to say, “I’d like to think I know my shit in the sense that I know how to deal with film language. I can make a lot of cool scripts work beautifully, just because over the course of my career I’ve done a lot of different things and gathered a lot of experience at different levels, across a range of markets. I believe I’m ready to bring this skillset for the right projects.”

Wojtek Skiba, Papaya’s UK EP said: We are excited to be joining forces with Michal on British soil. He’s such a talented filmmaker and a guy that really understands advertising. We’ve shot a lot of amazing films together for other markets and we felt now it’s time to give the UK a shot. I’m thrilled to see what the future has in store for us. 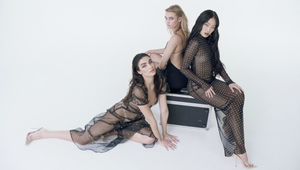 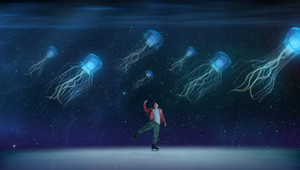 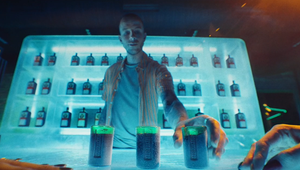