Created by agency Full Contact, the spots speak plain and simply about the low price of Cumberland Farms coffee 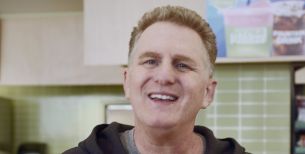 Cumberland Farms is launching its biggest advertising campaign ever behind its most popular product- Farmhouse Blend Coffee.

In the multi-channel campaign created by Full Contact, Cumberland Farms takes on the absurd world of today’s coffee drinking culture in “Come to your Coffee Senses”. Michael Rapaport plays the voice of coffee reason, pointing out how we are conditioned to pay almost $3 for a cup of coffee somewhere else other than Cumberland Farms, where we need to wait in line and then not be sure they’ll even get our order (or our name) right.

The commonsense solution is a simple one- Farmhouse Blend coffee at Cumberland Farms.  Priced at just 99 cents any size any time, you make it yourself so it’s always the way you want it, and you don’t have to wait in lines for the privilege. 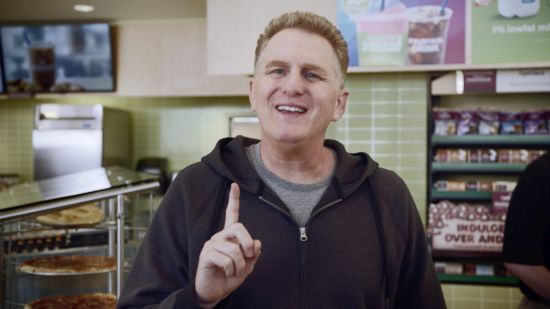 Michael takes a funny and somewhat agitated and exasperated look at how some people out there are still paying way too much for their coffee.  In the “Three” spot, as he fixes himself a cup of coffee at Cumberland Farms, Rapaport says, “The last time I spent 3 bucks on a cup of coffee, I got three of them.”  The campaign, breaks this week with TV, but will also include digital video, radio, in-store signage, billboards, and social.  Boston-based Norbella handled the media.