Michael will be taking the reins from Adam Walker 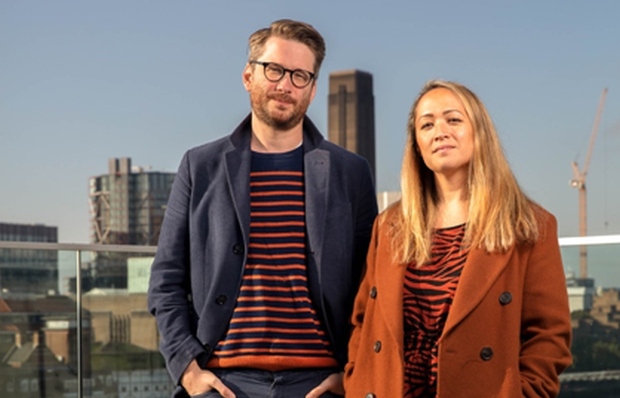 Michael Hanney has been named executive producer of Moving Image at Iris.

Michael has worked at the agency since 2017, previously holding the role of executive producer on the adidas account, where he’s been responsible for producing some of the agency’s best work, including the recent campaign for adidas Arsenal ‘This is Home’, and Barclays’ ‘History is anyone’s now’, which marked Barclays’ groundbreaking sponsorship of The FA’s Women’s Super League.

Michael will now lead the moving image discipline for Iris’ rapidly expanding production department, working on clients such as Formula E, Samsung, Suzuki, Delta Airlines and Pizza Hut, as well as continuing to oversee all moving image output on adidas.

Michael commented: “I am delighted to have been given the opportunity to lead the Moving Image discipline at Iris. From the moment I arrived I have felt part of an agency that is dynamic, passionate and forward facing. These qualities have never been more essential than they are today as we continue to adapt to our clients’ needs in an ever-changing industry landscape. We have a team of enthusiastic and highly skilled producers within our Production team and I look forward to working with them as we continue to meet the needs of our clients whilst championing the highest levels of craft.”

Amy Eagles, head of Iris Production, said: “Michael is a welcome addition to the One Production family, he has produced some of Iris’ best film work, making his mark on every brief that comes into the building and constantly pushing for higher quality. We’re thrilled to have him on board to lead the Moving Image discipline.”

Michael will be taking the reins from Adam Walker, who is departing the agency for Saatchi & Saatchi.