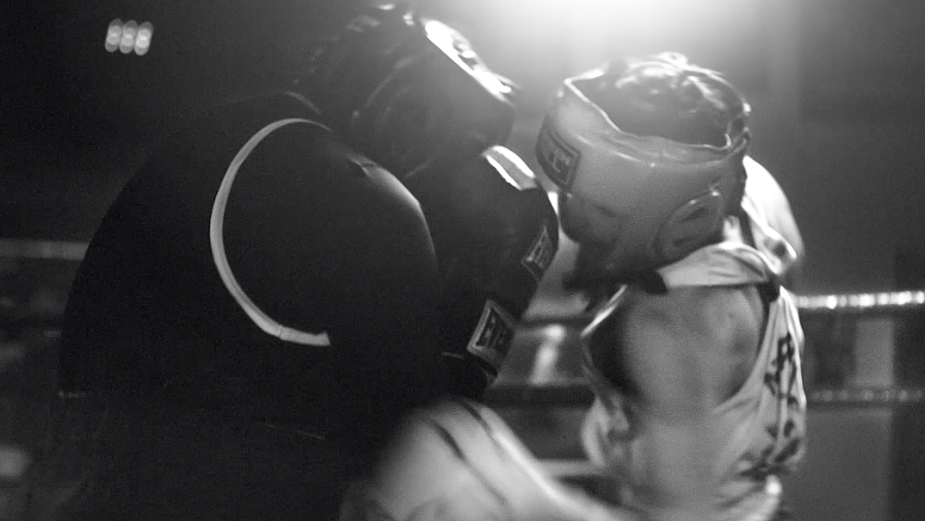 The initial idea for this video was for Abigail to be driving on a road in a sort of ‘ghost story’ that played to the melancholic feeling and lyrics of the song. However, upon revisiting the concept, Michael decided he wanted to stray away from the traditional visuals associated with the folk genre and take a stab at something out-of-the-box.

Taking inspiration from the likes of Spike Jonze and Jonathan Glazer, he wanted to accentuate the somber and haunting energy of the song by juxtaposing it against a high-energy, fast-paced action scene.

The process began with Michael experimenting with this by playing Abigail’s song over classic action scenes from action films including Mission Impossible, Die Hard, The French Connection, Ronin and dozens of others. He found that, in a lot of the cases, Abigail’s song would completely transform (for the viewer) the emotion of the characters in those scenes.

He decided to play homage to Raging Bull and created a concept based on a fighter who doesn’t want to be a fighter. The conflict internally on top of the conflict visually between the song and concept are a perfect fit.

In preparation for the video, he watched and shared boxing footage (from both films and actual fights) with his DoP James Gardner. Abigail enrolled in two weeks of boxing lessons and they spent a day rehearsing and choreographing fight scenes.

Abigail was really insistent on all of the fight crews being female. She wanted to flip the genre’s stereotype  and do it all with women. The only reason there are any men in it at all was due to the fact that the ref owned the gym and was a real referee and we couldn't find a female one in time.

Given that the budget allowed for just an eight hour shoot, this preparation turned out to be crucial and the result is quite special. 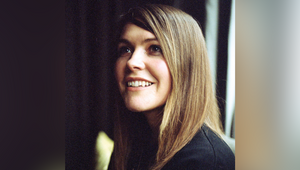