The hour-long special from the RadicalMedia director is set to shoot Saturday, June 22 with comedian and actor Gary Gulman 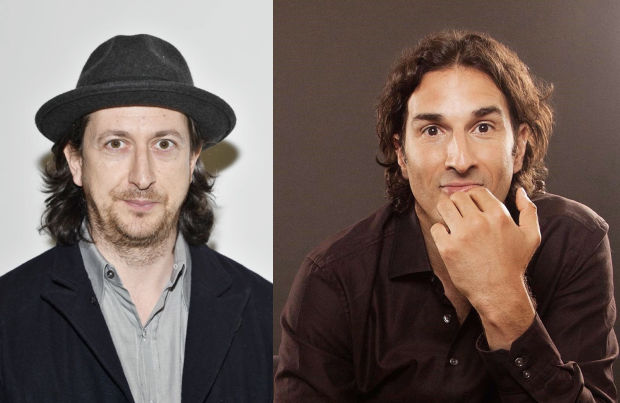 RadicalMedia’s Michael Bonfiglio will direct a new hour-long HBO stand-up special starring comedian and actor Gary Gulman entitled 'Gary Gulman: The Great Depresh'. The special is set to shoot Saturday, June 22 at Roulette Intermedium in Brooklyn. Michael, director of Netflix’s 'My Next Guest Needs No Introduction with David Letterman' and HBO’s 'May It Last: A Portrait of the Avett Brothers,' will be producing alongside Gulman.

“Gary Gulman is one of the funniest people in comedy, and the material he’s created for his new show is as moving and empowering as it is hilarious,” says Emmy-winning director/producer Michael Bonfiglio. “It’s been a thrill working with him over the past year, and I couldn’t be happier that HBO has embraced this truly special special.”

Gulman, two-time finalist on Last Comic Standing, has appeared on HBO’s Crashing and Tourgasm, and can be seen in the upcoming film Joker, starring Joaquin Phoenix.

Nina Rosenstein, executive vice president, HBO Programming says: “We’re longtime fans of Gary and his style of comedy. His upcoming special offers deeply personal stories about his battle with mental illness that we hope will resonate with viewers.”

'Gary Gulman: The Great Depresh' will be produced for HBO by RadicalMedia and Apatow Productions. The executive producers are: Judd Apatow, Brian Stern, Neal Marshall, Jon Kamen and Dave Sirulnick. The special is directed and produced by Michael Bonfiglio; produced and written by Gary Gulman.