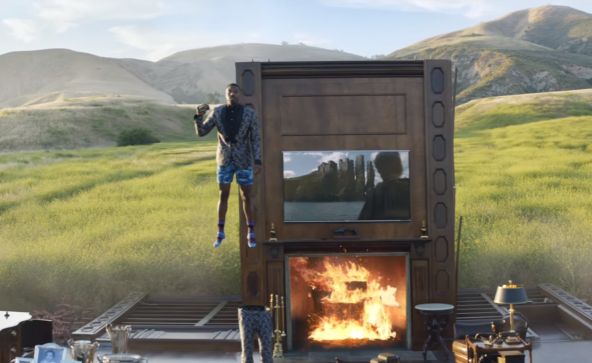 This is the next chapter of the “Terms and Conditions” campaign that was introduced earlier this year featuring actor Mark Wahlberg (Transformers, Deepwater Horizon, Ted, Shooter).

Created by BBDO New York, these ads emphasise that DIRECTV NOW is now available to all AT&T Unlimited Choice and AT&T Unlimited Plus customers for $10/month after a $25 credit.