Michael B. Jordan Directs This Tale of 'The Angel’s Share' for BACARDÍ 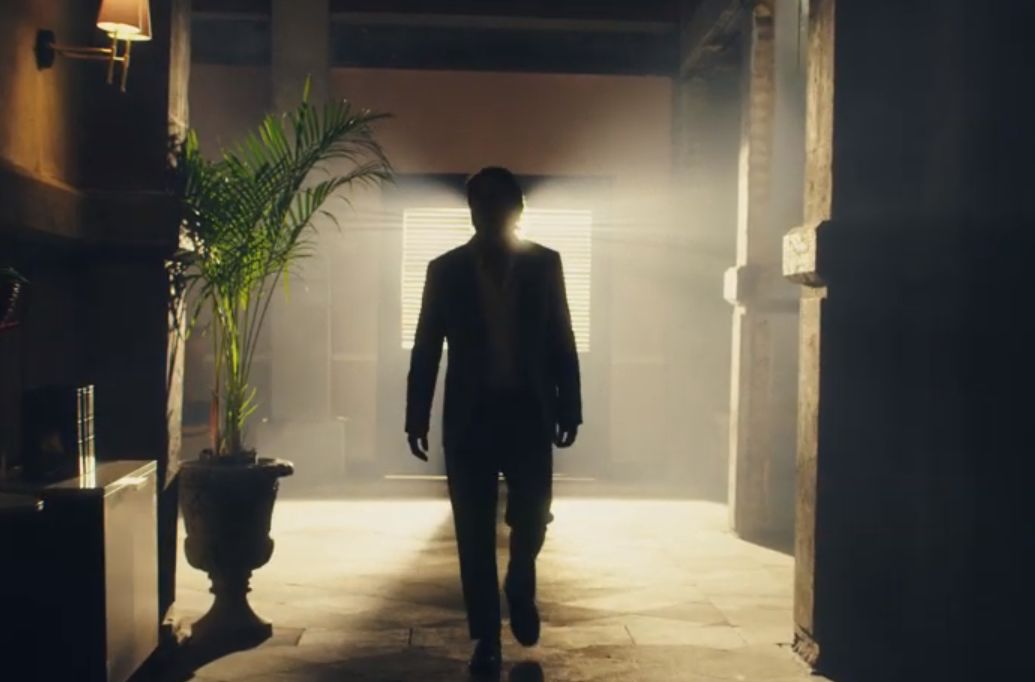 BBDO New York and BACARDÍ rum today unveiled 'The Angel’s Share', a digital short film co-directed by actor and filmmaker Michael B. Jordan – marking the first digital ad spot for the brand’s new premium collection, which launched earlier this year. As part of its continued efforts towards the premiumisation of the rum category, BACARDÍ enlisted Jordan – a self-professed 'rum guy' – to cinematically capture the history, heritage and story behind the aged premium rum portfolio.

Jordan stepped behind the camera with Emmy-nominated director Paul Hunter to tell the remarkable story of family, legacy and the BACARDÍ premium rum ageing process. The rich, narrative-driven film centres on 'The Angel’s Share' – the beautiful term used to describe that as a spirit is aged in a barrel, some of the liquid evaporates. What is lost is known as ‘the angel’s share’, and as BACARDÍ ages its premium rums under the Caribbean sun, more angel’s share is lost than other spirits. With shots of aged rum barrels, dancing and old family photographs, the film celebrates the vibrancy, traditions and warmth of the brand’s Caribbean roots.

“This is an exciting time for rum, and as a rum guy, I knew I had to be a part of this project,” said Michael B. Jordan. “Rum has always been a part of my life. My grandmother made her famous rum cakes which were only ever made with BACARDÍ – so I feel a special connection to the brand. It’s been a pleasure to work with my friend and mentor Paul Hunter and the entire team to bring my creative vision to ‘The Angel’s Share'.”

Conceptualised by Jordan and Hunter, the artfully crafted film follows three characters – a Maestro de Ron, a bartender and a Bacardi family member – who each tell their own version of the angel’s share story. The new campaign seeks to educate consumers on how rum is crafted through the immersive Latin Caribbean inspired story. 'The Angel’s Share' film is part of Jordan’s latest effort to step behind the camera and develop a short film that creatively sheds light on the BACARDÍ premium ageing process.

“We first connected with Michael last year when he attended No Commission – our art platform in partnership with The Dean Collection. When it came time to produce ‘The Angel’s Share’ film, we knew he was the perfect person to get behind the camera to tell our story,” said Roberto Ramirez Laverde, vice president, BACARDÍ for North America. “Watching Michael on set during the shoot was amazing – he has an eye for storytelling and was extremely adept at bringing the story to life.”