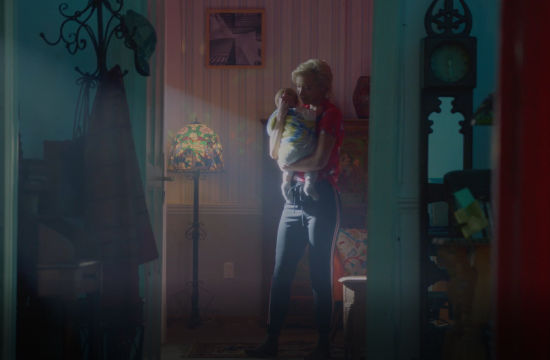 Inmuebles24, the largest real estate portal in Mexico, and FCB&FiRe has launched ‘Mi Casa, Su Casa’ with the concept #MeSientoMexicano (I feel Mexican) showing the feeling of pride that is strengthened after finding a home.

The campaign tells the stories of those who are proud of Mexico, either because they were born there or because they decided to be a part of it.

Lulo Calió, FCB&FiRe CCO, says: “Mexico welcomes you as if it were your own home, it is part of its culture, like food, traditions and solidarity. In this new work, we intend to highlight the best of the Mexican people from the eyes of someone who is not, but feels part it.”

Alejandro García Del Río, Inmuebles24 head of marketing in México, adds: “We enjoy feeling proud of being Mexican and it is something we love to share with people from all over. In this campaign, we talk about all those stories of those who find their place in Mexico, because we know that behind every real estate ad on our platform there are illusions, goals and objectives of all people who want a home.”

With this multi-platform campaign, Inmuebles24 tells how Mexico is one of the countries that generates more pride between its inhabitants.