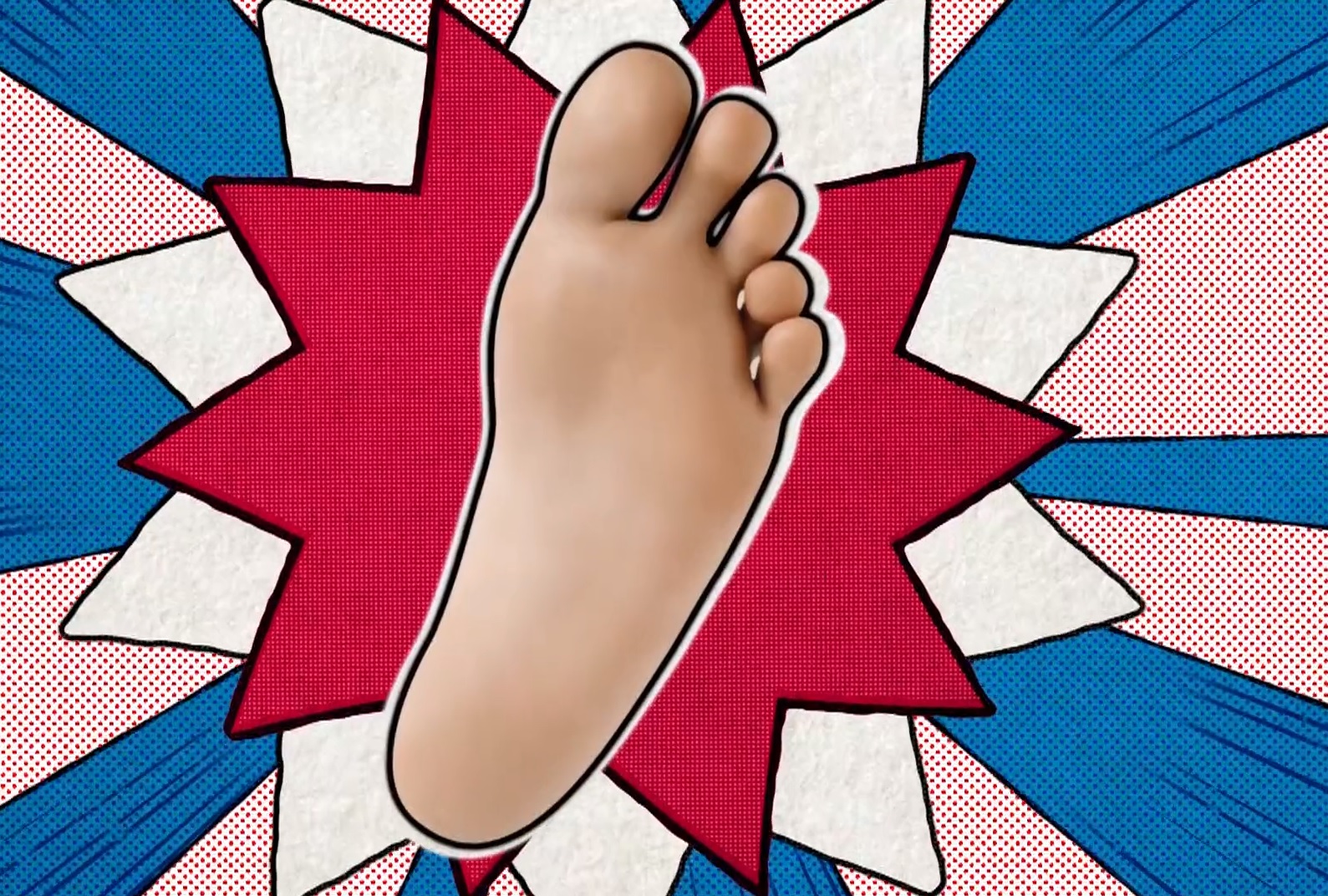 "It was great to see Greg Fay coming back to shoot with us again in Uruguay" says Enrique Gruber the Metropolis Films production coordinator for the shoot.  "In this case it was fun summer beach locations. All done with local casting again."

Metropolis Films Production Services in Latin America has shot with RSA in Argentina, Uruguay and Costa Rica for various commercials such as Sumersby Cider and the iconic 'Coffee vs Gangs' for Kenco Coffee. The previous work with Greg Fay was 'El Secreto de Mateo' for Philips Parallel Lines award-winning campaign. All the commercials can be seen here.

The Canesten campaign is to be featured in many countries including Germany, Australia, Spain, Portugal, Italy, Czech Republic and around 15 more.

Metropolis Films Production Services Latin America has been providing services for UK production companies for more than 15 years and shooting all over the continent from the icy waters of Perito Moreno glacier in the South to a hurricane Maria in Puerto Rico in the Caribbean.