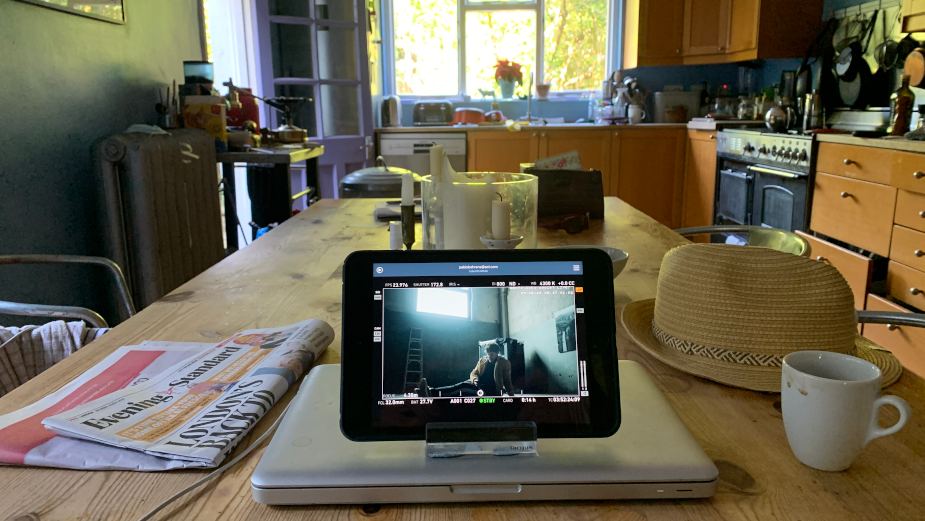 Metropolis Films production services Latin America has run the first comprehensive remote filming test between Europe and Montevideo, Uruguay and both were very successful, according to first results. The hope is to do the same in other countries of South America.

A number of production companies in London were invited to take part in the test as if it were a proper film production. The crew assembled in a studio in Montevideo included actor, camera crew, video assist and remote filming technicians. The director in London was able to impart briefs and comments to the actors and the crew which were carried out on set almost instantly.

There are a number of methods to connect the remote systems and it will be a matter for the production company and the agency to chose the best one for the job.

Metropolis top-of-the-range system's main advantage is that it can transmit the same HD images that can be seen through the camera's viewfinder - on Alexa, Red, over the internet to an iPad, iPhone or computer in London, Berlin or Los Angeles - as if the director or the agency team were sitting next to the video operator on set. The camera can also move around in interior or exterior locations up to 100 meters from base camp.  There are also other systems involving Zoom.

Metropolis Films believes that with the current restrictions in travel and social distancing there is a market for remote filming. Eventually in any case the restrictions will cease to exist and the remote filming will still be available for directors and agencies to use as they see fit anywhere.

Metropolis Films executive producer Andy Rosenblatt said: "I try not to lose the capacity of being amazed. To see and hear a director in London talking directly to an actor in South America via speakers on set while monitoring the video signal thousands of miles away is just amazing.

Producer at Metropolis Films, Enrique Gruber, added: "We are offering another alternative to shoot abroad. People who are not available to travel can also monitor what is going on in the set from a remote location. We still expect director to travel but this is another weapon in their arsenal". 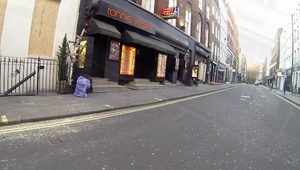 'Soho Lockdown' Shows London Like Never Before
View all News