The commercials production service branches out for 'Locked Up Abroad' 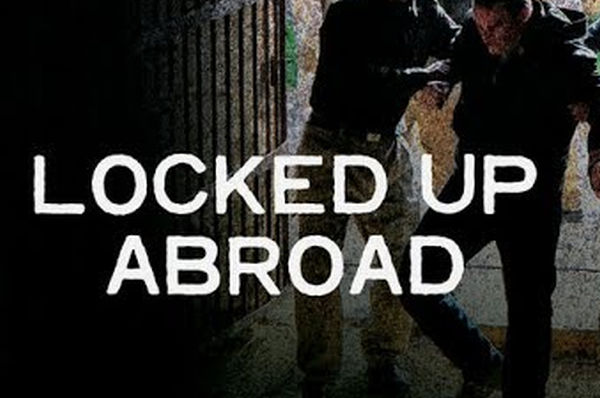 Latin American commercials production services company Metropolis Films has branched out in the past several times to service TV series, documentaries and feature films. Now, they are working to produce National Geographic's 'Locked Up Abroad', a hard-hitting documentary about people who have been arrested all around the world.

The series has several episodes with harrowing cases including 'Escape from Al Qaeda', 'Narco at Nineteen', 'Double Crossed in the Desert' and the topical 'Mexican Border or Bust'. It is set to be distributed in the UK on National Geographic in the near future.

Metropolis Films helped with 'Narco Wine Bust' in Series 9, Episode 6, taking a week to film in Montevideo. In the past few months Metropolis Films has also serviced commercials for Partizan, RSA and Merken Films.