Cosmico's Ricardo Carrasco will front the operation for Metropolis in Catalonia 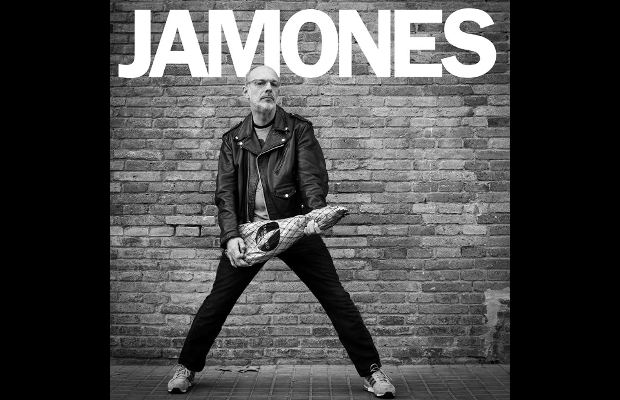 Barcelona is a magnet-city in Southern Europe for film production as it is now the prime destination for European filming during the summer months.

Fronting the operation in Barcelona for Cosmico-Metro is Ricardo Carrasco who knows Metropolis well. They have filmed together several times in the past.

"Barcelona has great climate and the Catalonia region has a huge variety of locations" says Ricardo.

"Here you can find mountains, roads, countryside, cities, ports, beaches and villages of every shape and size as well as studios. All very close-by or not more than a few miles away.

"Barcelona technicians and equipment now have international levels and are well prepared for the UK's high standards. Prices are very competitive for the European market, including UK with or without Brexit."

Enrique adds from South America: "I know Ricardo well and he knows the high standards of Metropolis. It is a great idea to bring Ricardo and Cosmico-Metro to the fold. The plan is to offer continuity and confidence to UK and European production companies."

Metropolis continues to offer locations in Latin America all year round in both northern and southern regions. Recent productions include filming in Costa Rica and Puerto Rico as well as Argentina, Bolivia, Chile and Uruguay.

"In Latin America you can film all year round depending on what you are looking for," points out Enrique, "but if the job requires something serviceable in Europe then you can shoot in Barcelona at much lower travel costs."

The tie-up is already up and running and both Ricardo and Enrique are confident that UK companies will use Cosmico-Metro in the same way as they use Metropolis Films in Latin America. The standards and experience are the same.

Fortunately, long gone are the days of the bureaucratic 'carnet' listing every nut and bolt of the equipment list. Now you can find the same equipment in Barcelona, London, Montevideo or Puerto Rico. Brexit will not change this. UK will still be in Europe one way or the other.