Visual effects company Method Studios recently completed work on a :30 commercial entitled “Parade” for Canon via agency Grey NY. The :60 version is set to air early June. This visual effects-heavy spot, directed by Dante Ariola for MJZ, stars director Ron Howard and features a fantastical city landscape filled with astronauts, floating firefighters and a diamond-skinned dog to name a few unusual sights. The spot serves as a trailer to promote Howard’s “Project Imagin8ion,” which is the first user-generated contest in history to inspire a Hollywood short film. Eight imaginative photos will be selected to set the stage for his next production.

The Method team was tasked with bringing the contest itself to life, which was no small feat. “Dante has a big imagination himself,” commented Method CG Supervisor Jason Schugardt. “The spot is about Ron’s imagination, so we researched movies from his past for inspiration and we really went for it.”

Inevitably, the sheer number of resulting CG elements posed challenges to the team. “There are so many whimsical creatures and objects, some reflective, like the 70-carat diamond dog,” said Schugardt. “Fitting all of them in was definitely challenging.”

Method’s Alex Cannon worked with Production Designer Christopher Glass and Ariola to storyboard the spot in Pre-viz, which helped them to block the myriad characters out as well as help shape the tone of the spot.

The plates (all shot on Canon equipment) were shot on a particularly overcast day, which led to flat lighting, prompting the Method team to make lighting enhancements throughout the spot. “We did sky replacements and separated facets of building, adding light in places to tell the story of where the light was,” offered Schugardt. “Once we did that, the spot really popped.”

Animation for the spot was created in Maya, effects were created in Houdini and fire was done in Fume FX (a plugin for Autodesk’s 3ds Max). The spot was rendered in V-Ray.

Says Schugardt, “It was great working on such a VFX-heavy project and especially cool bringing Ron’s imagination to life. We’re all really pleased with how it came out and I can’t wait to see the short film.” 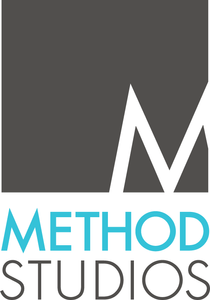 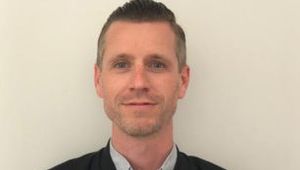 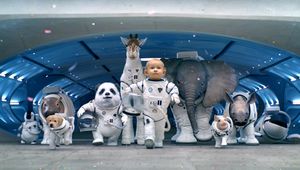 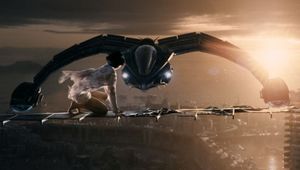 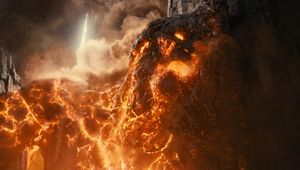 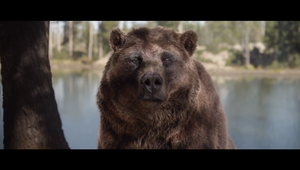 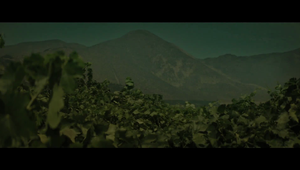 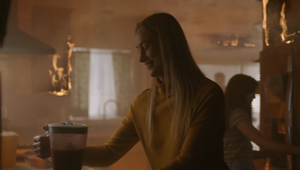 Friday’s For Future | “Our House Is On Fire” 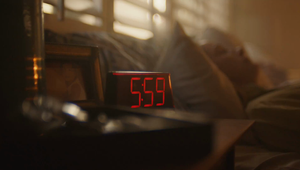