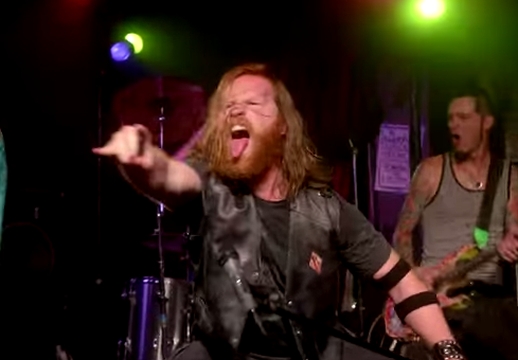 Ignited's latest spots from the ongoing Sanük “Never Uncomfortable” campaign is an effort to promote the shoe brand’s upcoming spring collection and continue to expand beyond their core audience of surfers.

The latest installments depict a rock band playing at a completely empty venue. They have no fans (except for one totally supportive girlfriend) and their music and performance is dreadful (at best.)