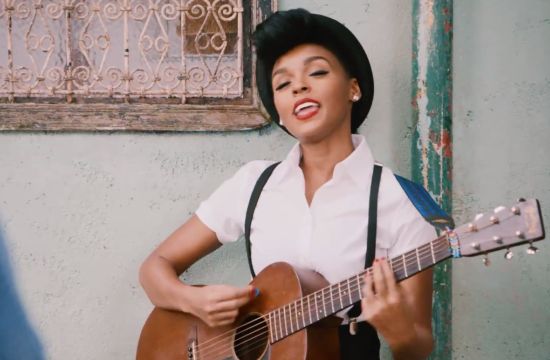 It may not be an official sponsor but Pepsi has got a case of football fever ahead of the 2014 World Cup in Brazil. They’ve recruited soccer stars Robin van Persie, David Luiz, Sergio Ramos, Sergio Agüero, Jack Wilshere and Lionel Messi as well as producer and performer Janelle Monáe for a campaign that blends music and sport.

The 'Now is What You Make It' campaign was devised by 180LA and includes an interactive film as well as 30 and 60 second spots. The interactive film allows viewers to alter the story and delve deeper into the football fiesta. Monáe’s cover of David Bowie’s classic track ‘Heroes’ will also be available to download.

The film follows YouTube star and master of the musical loop, Stony, as he parties through the streets of Rio.

The interactive version of the film is here:
view more - Creative