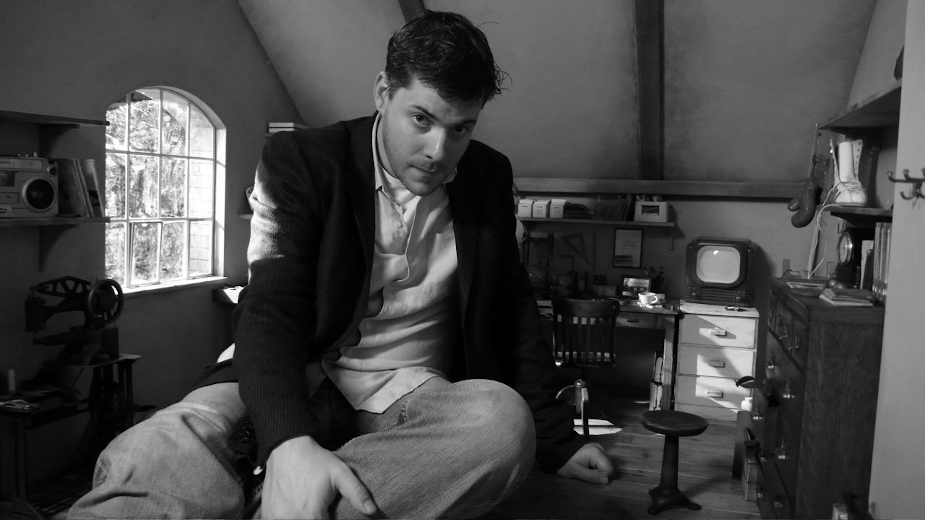 ​Director Martin Krejci is the latest new recruit to board the Merman ship and to guide him on his latest voyage. Martin, a revered name and formidable force within the industry, has directed bold and cinematic work for the likes of Apple, Nike, Adidas, Heineken and Carlsberg to name but a few. His work is known for his devised in-camera trickery, strong visuals and expertly crafted performances forging a global reputation and an extensive and impressive body of work. Martin’s commercial work has garnered awards for Hornbach, Honda and Lurpak including Cannes Lions, Clios and D&AD to name a few.

More recently, Martin has applied his skillset to long form projects such as ‘The True Adventures of Wolfboy’ starring Hollywood heavyweights John Turturro and Chloe Sevigny.

Martin’s debut feature tells the story of a young boy who runs away from home in the search of his estranged mother.

Martin says: “More than anything, what drew me to Merman was its authenticity and its relevance. The overwhelming sense of proactivity in having this new model, a fusion between longform media, branded content and old school commercials production is in its DNA. It’s not a remodelling of the traditional production house reacting to the reality of the advertising industry as it currently exists. Merman is a new model that is forward thinking. Having met the people whose vision is authentic and without any burden of the past, I was compelled to sign. Most importantly, I found there is a very personal interest in the directors and a trust, which makes me feel comfortable and responsible, part of a team. That was a challenge I was eager to accomplish in my next move.”

Merman joint MD’s, Siobhan Murphy and Spencer Dodd both expressed their excitement at the new signing: “We’re thrilled that Martin has decided to join and can see the merits in what we’re building together here at Merman. He’s a wonderfully talented director, a real film maker in the truest sense of the term with an exceptional eye for detail and whose body of work speaks for itself. His technical know how is unrivalled but his ability to deal with casting, performance and narrative is exceptional. Stories that move people above and beyond anything else we think will always hold lasting appeal. Those devices and transitions are there merely to assist and enhance the viewer’s experience rather than detract from it and that’s a balance Martin has consistently found in his work. Martin’s always looking to challenge himself and we are incredibly excited about the opportunity of working with him.”

Martin is represented by Merman in the UK and Ruffian in the US. 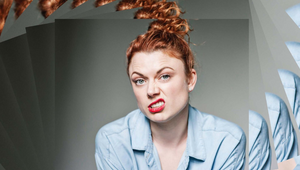 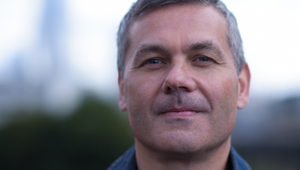 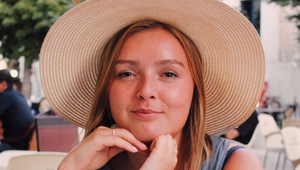 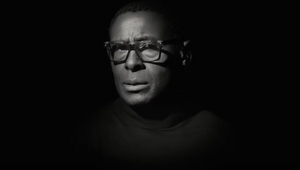