Clemenger BBDO Melbourne champions the mystery, intrigue and adventure of an unexpected night out with hero film directed by Tom Gould 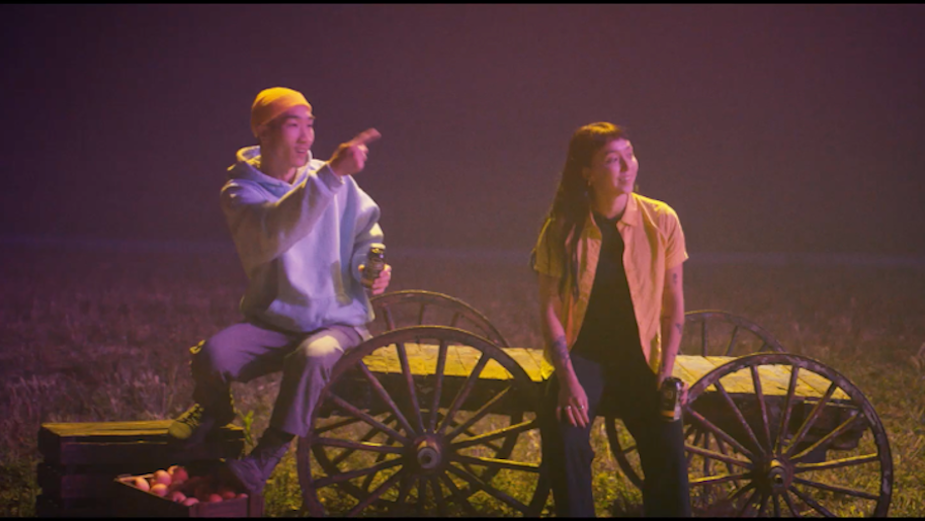 Carlton & United Breweries’ Mercury Hard Cider is inviting Australians to 'Explore the Dark Side of Cider' to promote the Crushed Range, featuring raspberry and passionfruit flavours. While most cider advertising is filled with sun-lit orchards, wholesome apple farmers and bright imagery, Mercury Hard Cider is a little bit…darker.

Created by Clemenger BBDO Melbourne, the new campaign champions the mystery, intrigue and adventure of an unexpected night out, and rolls out across a hero film directed by Tom Gould, supported by digital, social and trade activity.

Senior marketing manager, Mercury Hard Cider, Marc Lord, said: “When we talk to our consumers, they tell us they love to drink Mercury Hard Cider in higher tempo and party occasions. We’ve embraced our role with consumers with this new energetic creative direction, by subverting the category norms and bringing some excitement – as only Mercury Hard can do.”

Jim Curtis, executive creative director, Clemenger BBDO Melbourne, added: “The cider category has long lived in a world of bright skies, sunny orchids and rustic apple crates. Hence, why it’s the perfect time for people to start exploring the other side of cider. The darker side. This is the world we aimed to bring to life in this campaign.”