Merchant Studios Teams up with Jessica Edwards for Commercial Representation 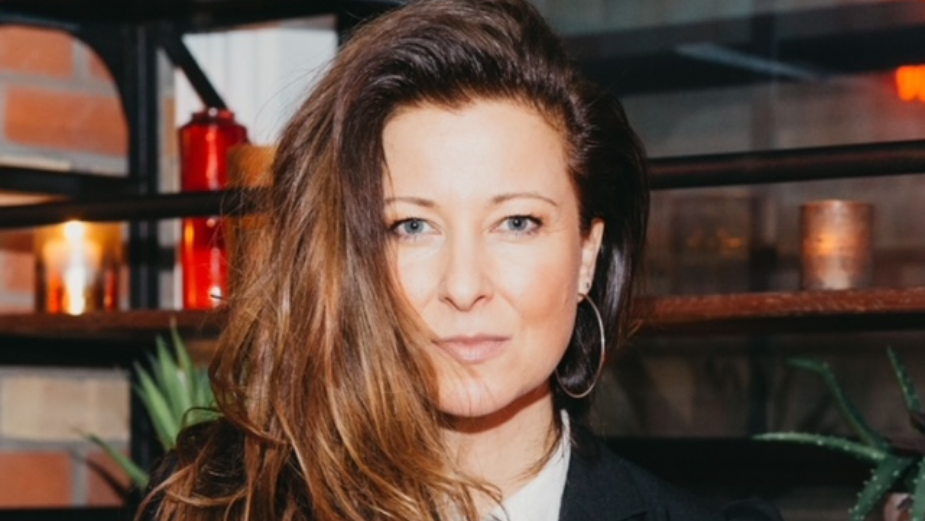 Merchant has announced the signing of director Jessica Edwards for commercial representation in Canada.

Raised on a hobby farm by musician parents, Jessica Edwards’ imagination for storytelling was inspired at a young age. After a decade growing a career on the marketing/production side of media and advertising, Jessica made the natural transition to direct commercials and branded content for clients such as; Hewlett Packard Enterprises, Huawei, Stella Artois, The Washington Post, Air Canada, Kellogg’s, Royal Bank of Canada and Rethink Breast Cancer. She quickly established herself with visually rich stories using unique angles of narrative.

“We are super excited to bring Jessica onto our team. Her approach to storytelling is incredibly personal, while also being narrative focussed. She’s not only a great addition to our roster, but we believe her work is important and true to our goal of wanting to tell great stories.”

Jessica’s first feature film, STAY AWHILE, is a personal story chronicling her parents’ brush with fame as they climbed the worldwide music charts in the 1960s/70s as Canada’s first supergroup, The Bells. The film premiered at the Whistler International Film Festival and was an opening weekend selection for the Hot Docs International Film Festival, receiving glowing reviews at both. It was subsequently picked up by Netflix, Apple TV, Tubi, in Canada and Amazon Prime in the U.S. Her content work has won Best-Of-Show at the Gramercy Content Marketing Awards and her docu-series Connecting The North for Huawei was nominated for Best Documentary at the Cynopsis Media Awards taking place in NYC.

The success of the film Stay Awhile led to Jessica being deemed a “filmmaker to watch”.

“We look forward to collaborating on some upcoming projects together, and telling some really amazing stories together.” 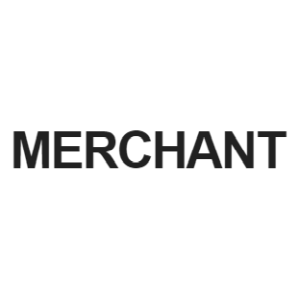 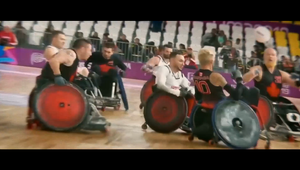