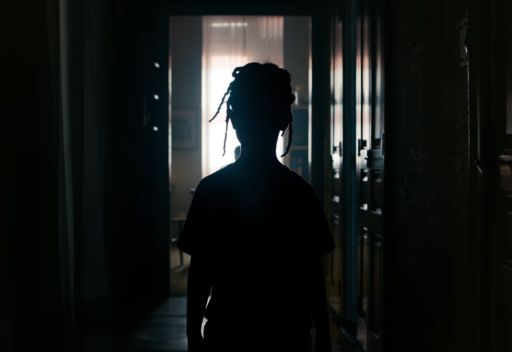 There are some basic rules to growing up: Get a job. Settle down. Start a family. But in a bittersweet series of films called Grow Up, Mercedes-Benz and its lead European creative agency antoni show that adulthood doesn’t conform to rules.

The Grow Up campaign is the biggest production for branded entertainment in Mercedes-Benz history, with the campaign coming to life in countries around the globe. In five vignettes built around Mercedes-Benz’s compact car lineup, the Berlin-based antoni explores adulthood in all of its forms.

A middle-aged father pretends to lose his glasses so his estranged son will pick him up for work in Strict Parent; two women try to rekindle their romance after an eight-month absence in Spend Some Time with Family; a man comes to an awkward truth about the relationship he’s trying to save in Settle Down; and a failed couple form a new partnership as their daughter’s parents in Start a Family.

The films avoid the tropes of car commercials and tackle themes that big brands shy away from, such as infidelity and broken friendships. It’s all to underscore the campaign message that the modern way of growing is about re-defining tradition - true for both Mercedes-Benz and people.

The centrepiece of the Grow Up campaign may be the harrowing true story of New York rapper A$AP Rocky, which goes back to Harlem in the in the '90s to trace the influences that his older brother had on him, and the traumatic event that led him to grow up in a new way. “When you’re young, you can be anything you want to choose,” A$AP Rocky says over a fist-thumped beat in Get a Job. “But as you get older, all of those options start to narrow, and before you know it every choice comes with a consequence.”

The campaign consists of more than 120 unique motion assets for TV, cinema, social and pre-roll, and 92 different still assets for print, out-of-home, social and editorial. The films are directed by award-winning Swedish director Gustav Johansson. The playful images were shot by 25-year-old French photographer, Alice Moitié. Both films and photography were produced in tandem over a fifteen day shoot in Barcelona, Spain by Iconoclast Berlin. The films will be supported through a media partnership with the Vice Network.