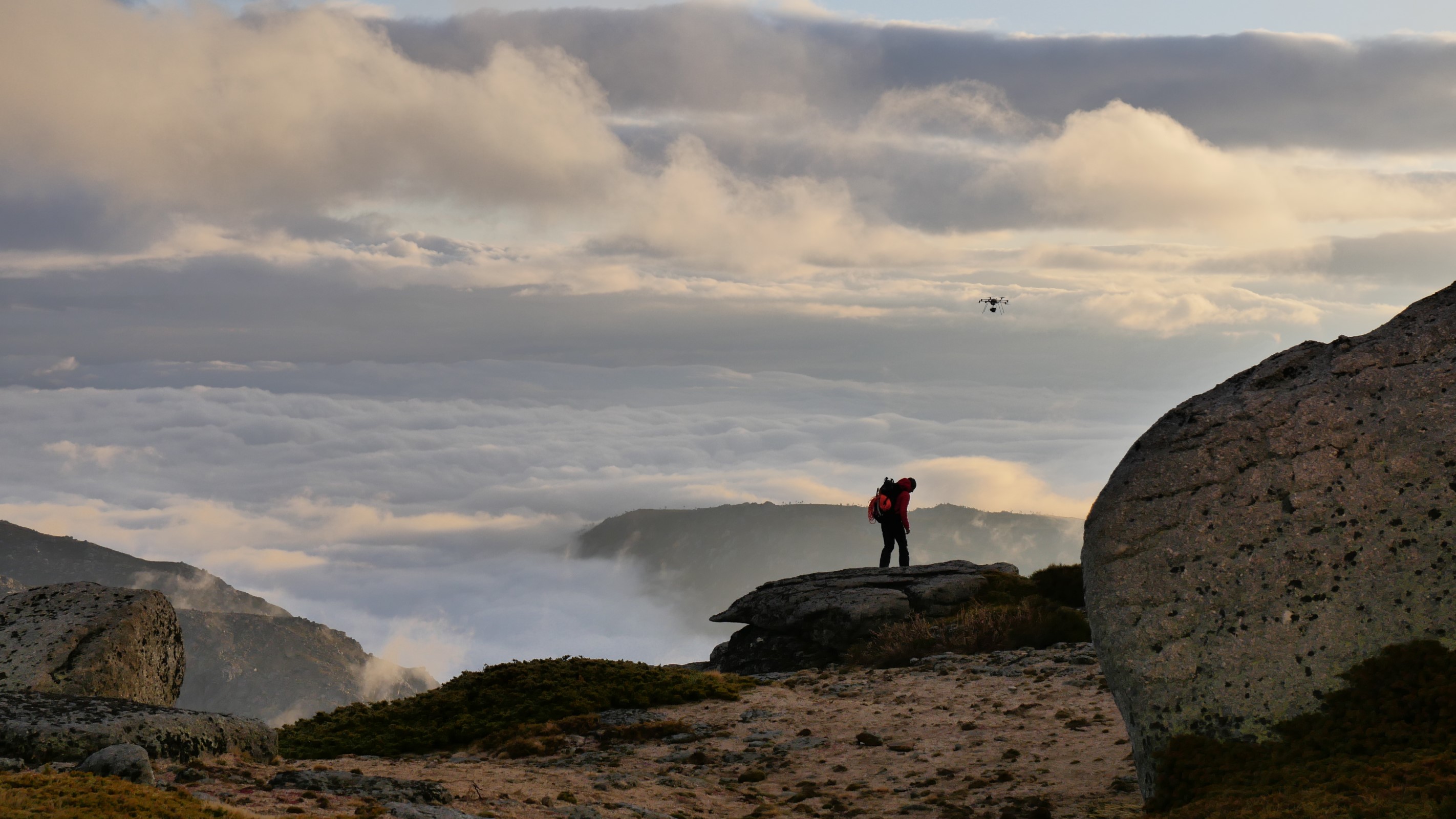 For the launch of the all new SUVs, Mercedes-Benz presents the new models in a fulminant way. The members of the Mercedes-Benz SUV family blaze their trails through sensational landscapes in breath-taking pictures. At the steering wheel personalities of sports, fashion and adventure: Big wave surfer Garrett McNamara with the GLA, show jumping champion Meredith Michaels-Beerbaum with the GLE,  and explorer Mike Horn with the G-Class were filmed in Portugal.  Supermodel Petra Němcová with the GLC and Formula One World Champion Lewis Hamilton with the GLE Coupé were filmed in Spain.

Said Mike Horn – "I wanted to express how appreciative I am to have spent the last few days working with you and your motivated team in the beautiful region of Serra da Estrela in Portugal.  It was a pleasure for me to share my passion and energy with such a dynamic and talented group of people". 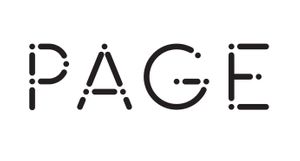 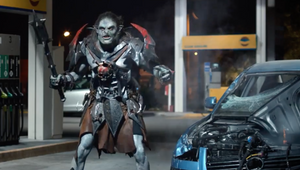 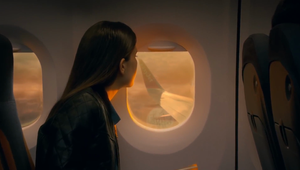 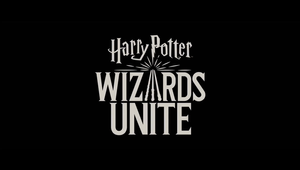 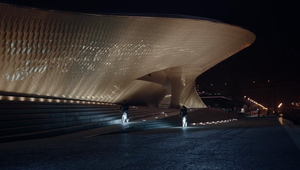 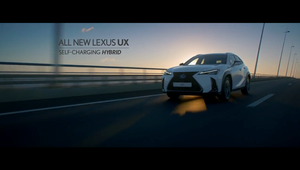