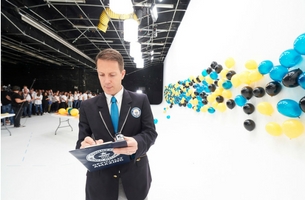 “The smart fortwo electric drive is an ideal urban mobility solution for many reasons, including its small stature. To introduce the new model to Canada, we wanted to have some fun and prove that big ideas can come from small packages with an initiative as modern, fun and quirky as the vehicle itself,” says Virginie Aubert, Vice President of Marketing at Mercedes-Benz Canada. 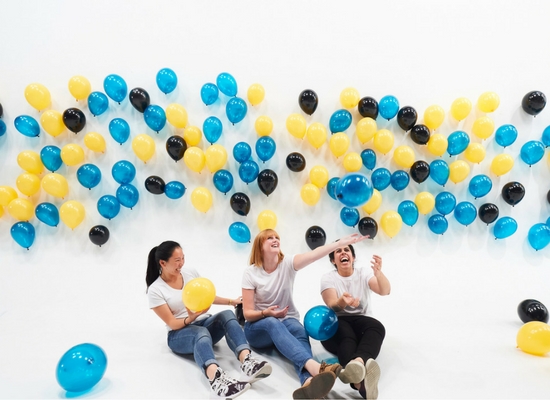 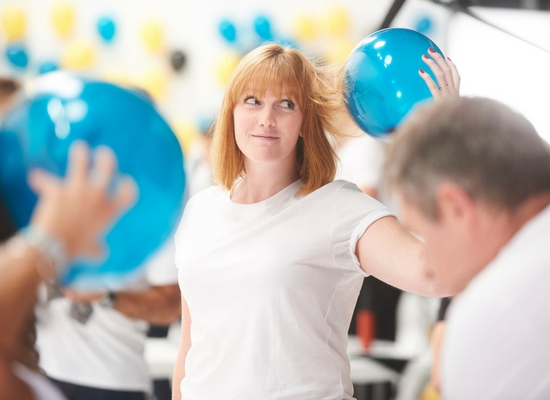 This electrifying accomplishment took careful planning and several rounds of testing. There was no blood, sweat or tears – moisture isn’t conducive to static electricity – but a lot of human energy to generate the electric charge required to suspend the balloons. Per official requirements, the balloons were inflated manually (a handheld pump was permitted) and no participants in the record-setting had product in their hair, as it would have artificially increased the adhesiveness of the balloons.