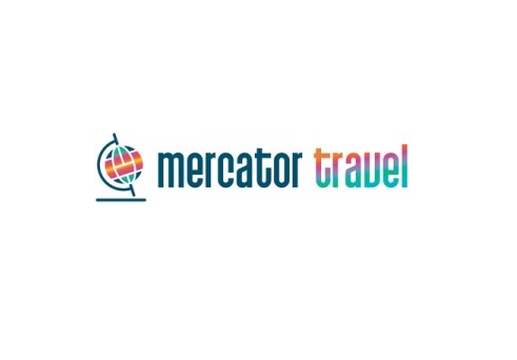 With extensive knowledge of the region, their UK team is able to create individually-tailored trips ranging from single destination escapes to multi-centre adventures. Hills Balfour has been brought on to partner with the exciting re-launch of the entire group. Spearheading a multiplatform PR campaign and sustained social media outreach, Hills Balfour will also support the roll out of the Revealed brand’s newest additions which will broaden the group’s reach beyond its core Central America base, initially into South America, and in time globally across other destinations worldwide such as the Caribbean, Indochina and Africa.